Curtin University: Behind the innovation Curtin

Curtin University has campuses in Australia, Dubai, Singapore and Malaysia, partnerships in Vietnam, Mauritius, Sri Lanka, Vietnam, China, and Aberdeen (Scotland) and more than 30% of its students are from overseas.

Obviously, IT is critical for the university, which is currently is celebrating '50 years of innovation’ and has an annual digital budget of $57mn.

When chief information officer Chris Rasmussen joined in February 2013 he was tasked with transforming the organisation’s digital capabilities and offerings - no mean feat considering it boasts 4,160 staff (FTE) and 58,216 students.

"We had strong support from the COO, Ian Callahan, and looked at the organisation from an 'outside in' perspective," he says, "and it was obvious we needed to be more agile, more flexible and have certain capabilities, some of which we'd have to work on as we go."

A program called Transforming Curtin IT - later renamed Digital Futures - was born. It looked at what wasn't working across the whole of the university, and heavily leveraged Gartner's advisory services.

"Gartner has been really key to shape out the programme, especially their expertise in the higher education space," Rasmussen says. "We don't just read the research and look at the magic quadrants and those sorts of things. We actually talk to their analysts and then make an informed decision in what we're going to do."

Digital Futures also employed someone with psychology skills to interview new students. 'Stephanie' was the result - a profile of a first-year student showcasing 'her' first 17 weeks' experience at Curtin.

"It was a holistic experience, not just IT focused." explains Rasmussen. "We wanted to approach it from the point of view, of 'you're a new student here, these are your first weeks, and, how is it? What are the touchpoints, what’s working for you? What's not?"'

A biggie was the number of systems students used - around 10 they'd log into four-to-five times a day, so around 50 log ins daily. Troubleshooting this, Transforming Curtin IT Portfolio of Work was developed, building profiles not just for new students but second year students, researchers and general staff.

One of the key projects that came out of that was the 'Elsie' app. A tribute to the wife of John Curtin, who was the Prime Minister of Australia in World War II and who the university is named after, it ties these log-ins and systems together.

The IT team built it on two platforms, one for iPhone and one for Google Android, and it launched last year. Now, it's got almost 100% utilisation with new students.

"Students find it much easier to navigate a lot of what they need to do now," Rasmussen explains, "like getting to classes on time, communicating, and logging in to the systems."

About 14 other projects made up this portfolio - some for research, some for teaching and some for central areas -and at a cost of $48mn over four years, it's the biggest non­capital works piece of work that's ever been approved at the university.

Running parallel to this, Rasmussen was also responsible for transforming Curtin IT Services (CITS), providing many new capabilities for efficient integration between applications.

He also restructured the 300-strong team into four directorates: Operations & Projects, IT Planning Governance & Security, Architecture & Innovation and Service Delivery -with the four heads reporting to him directly.

"Service Delivery is a bit of a misnomer," he says, "but it oversees the services and makes sure the rest of the team is delivering services the client is looking for. And it has a great procurement team.

"When I started, we had a good contract management team but we weren't managing the vendors like partners, and there weren't any KPls to hold them to, so we've changed that and renegotiated a lot of agreements. The team has been very effective."

It certainly has - the Service Delivery team saved the university approximately $18mn last year, through strong negotiation and contract management.

The CITS team also enlisted the help of consultant companies Braestone and DSBS, who also helped with planning and the coordination in the workshops the university did around Digital Futures as a programme, as well as providing essential skills along the way.

"For example, even the development on the phones for the Elsie app was not a capability that we had before, so we started putting in a lot of new capabilities other functionalities to make us more efficient and get better integration between systems,"  he adds.

"We installed a cloud-based industry service bus tool for integration called MuleSoft.  We are also reshaping the IT teams to get the right skills in place for when this starts delivering over the next few years."

Curtin is a long-standing Cisco customer and runs the biggest wireless network in WA on a single site, in the southern hemisphere. The university forged a strategic partnership with Cisco two years ago and the global IT leader recently established its ninth innovation centre at the Perth campus with another partner, Woodside.

"It's a big feather in Curtin's cap to have that here," adds Rasmussen. "We've had about 180 companies come through that innovation centre since it's opened.

"Cisco provides a lot of the technical horsepower behind it and some staffing resources, and Curtin provides the research and academic brains.

"The commercial organisations come in and they provide the problem and the subject matter expertise. It's like this little incubator, and by getting the three together it actually puts you in a very powerful position to look at ways of solving real-world problems."

He says the biggest challenge for IT is doing more with less money, and that's another reason why partners like Gartner are so important, because they provide critical advice and guidance, while partnerships like the one with Tech Mahindra provide extra skills, giving the university the ability to scale and flex when needed to meet the business demands.

"That's part of the agility, about us not trying to be everything," Rasmussen adds. "And from a team point of view, we're getting skilled up in Design Thinking. JourneyOne is helping us with this.

"With Design Thinking, you park any solutions at the door. You walk into a room and you have a diverse mix of people in there - someone to lead the discussion, a solutionist who can look at ways of capturing a problem, and a mix of different people at different times.

"The idea is to getto the core of the problem before you look at solutions, and we're trying to build that into the DNA of how we operate."

For the next few years, Rasmussen will continue to work with all the stakeholders to shape and focus the digital strategy and spend, whether it's an upgrade to a major system or new apps for students or research, to make sure it ends up on the agreed roadmap somewhere.

"There are some immediate things we must do next year, just to keep the lights on," he says, "but there is some very interesting technology out there. It just has to align with our strategy and where we need to get to." 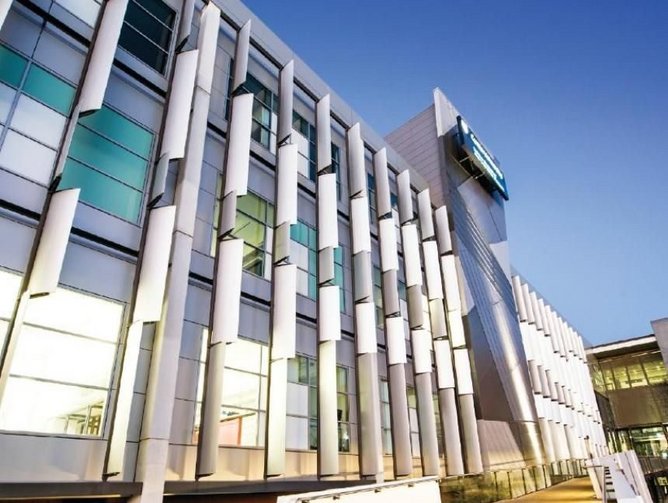 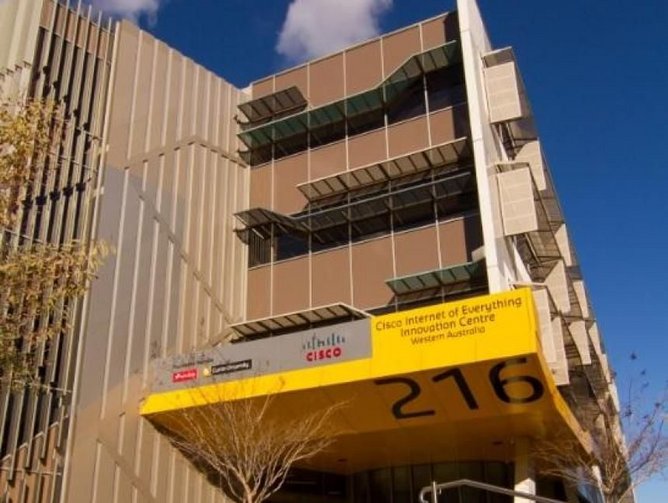 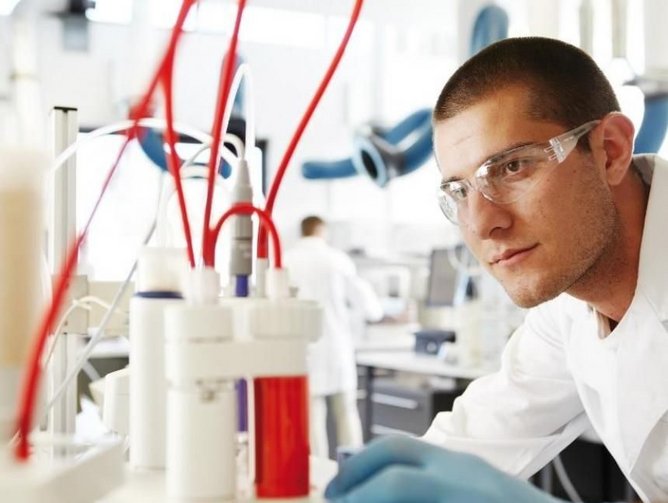 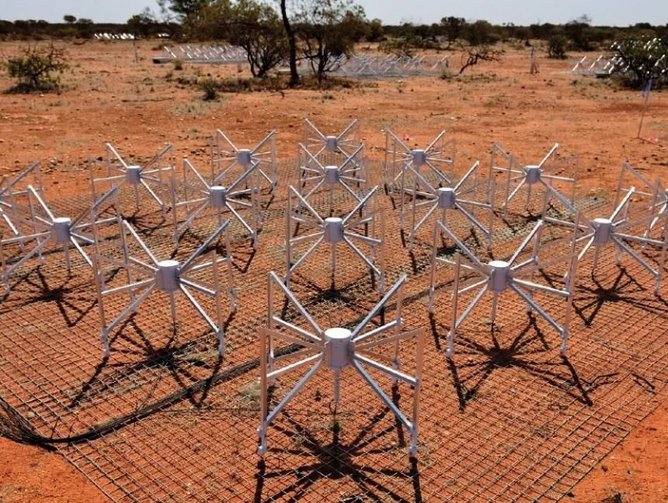 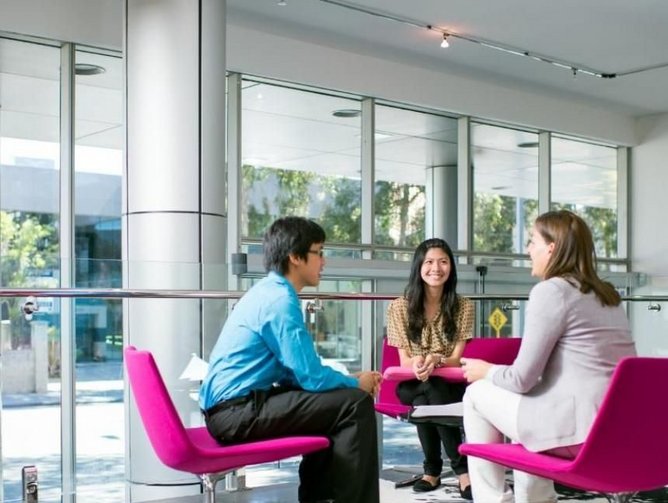 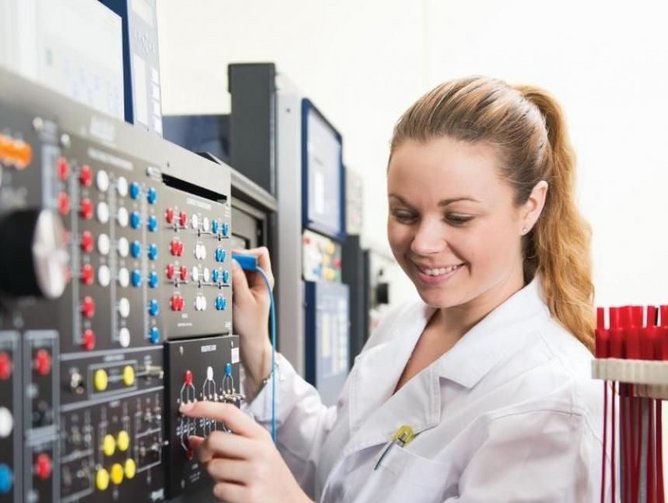