Hundreds of thousands of people will descend on the Gold Coast for the Commonwealth Games in April, and for those wanting to get up close and personal with the native wildlife, a trip to the National Trust Currumbin Wildlife Sanctuary (NTCWS) is a must.

Not only does the world-leading 27-hectare sanctuary boast walk-through enclosures with hundreds of different animals, a wildlife hospital and various conservation projects, it launched its biggest attraction yet, the Lost Valley precinct, on Boxing Day.

Australia was once part of the ancient continent Gondwana, and the multi-million-dollar precinct showcases many of its native animals, including red pandas, cotton-top tamarins and goodfellow’s tree kangaroos, right through to boa constrictors, iguanas, chameleons and tortoises, and the precinct’s major feature of the large walk through aviary – which at its lowest point is still about 30m tall.

“The new rainforest aviary is one of the largest in the Southern Hemisphere,” says the sanctuary’s General Manager Michael Kelly. “Waterfalls and pathways meander all the way through the rainforest aviary, and we’re got about 25 different species of free flying birds, which will continue to grow.

“We’ve also got free range ringtail lemurs, who are really friendly and inquisitive, and love interacting with humans.”

The new infrastructure, rumoured to cost around $2.5mn, is the largest and most expensive project that the Currumbin Sanctuary has ever carried out, and means the not-for-profit will easily cope with increased visitation over the coming years.

Gold Coast tourism is going from strength to strength and Kelly explains how the National Trust of Australia (Queensland) – which has its head office at the sanctuary – is making sure it’s putting its “best foot forward” for the Commonwealth Games 4-15 April.

“We've got three of the events happening right outside our door,” he explains, “and we want to make sure that visitors, athletes and officials get to experience the best part of the Gold Coast.

“We're also in our 70th year so it was a bit of a, ‘let's go out with a bang on our 70th year, and really do something spectacular’, and we also wanted to improve our site to give back to the community, which has been very supportive.”

He explains how the sanctuary has listened to what the visitors want, and started a process of continual improvement, dramatically improving everything, from the food and beverage areas to the animal areas.

“With a lot of it, we've moved away from the traditional zoo model of looking at things behind cages to being very much a sanctuary where you can walk through an enclosure,” Kelly says.

Currumbin Wildlife Sanctuary was founded by Alex Griffiths, a beekeeper and flower grower who arrived in Australia from New Zealand in 1942 following the Second World War. He planted more than 12,000 prize-winning gladioli bulbs on his Currumbin property which attracted hundreds of birds to his property daily. Because they were damaging the plants, he distracted them with honey and water, resulting in thousands of birds flocking to property, which, in turn, brought crowds of locals and tourists.

He became known as the pioneer of the coastal strip’s tourist industry and founded the Currumbin Bird Sanctuary in 1947, adding animals and various attractions, including a steam railway. Griffiths gave the site to the National Trust of Queensland in 1976, who turned it into a not-for-profit business, with all money raised going back into the venue. It became a heritage-listed zoological garden in 2009 and is now the National Trust network’s largest property in Australia, managing 12 other properties around the state from Currumbin.

“We’re working on continual improvement and have put in place a significant master plan in terms of all we want to achieve over the coming years,” adds Kelly. “And that is to protect this facility into the future, and all the good work that they do here.”

Part of the masterplan is continuing to expand animal collections and focusing on new and exciting ways to display them, and to further the conservation efforts within that, including   The Currumbin Wildlife Hospital Foundation.

The foundation supports and funds the vital work of the sanctuary’s hospital, which treats more than 10,500 wild animals a year, including many koalas. It also runs different conversation projects, ranging from protecting the critically endangered eastern bristlebird, to its world-leading echidna breeding programme, which is a collaboration with the University of Queensland.

“We’re heavily involved in the protection of the koala as well,” Kelly explains. “It’s such a shame koalas are currently a vulnerable species. The Gold Coast is prime koala habitat, and we want to make sure we protect that into the future.

Koalas are admitted for a multitude of reasons, but mainly through deforestation, attacks from domestic animals and foxes, car injuries and disease – the main one being chlamydia, which the sanctuary is assisting in developing vaccines against.

The hospital treats them for free and once they’re healed, releases them back into the wild where they were originally located, so they can re-join their families.

“We’re averaging an extra 1,000 animals every year coming to the hospital – many are koalas, so we’re looking to expand in that space,” Kelly explains. “We certainly want to improve our conservation efforts and strengthen the programmes that we have.”

When asked which is his favourite animal or species at the zoo, Kelly – who had a commercial background before joining the National Trust four years ago – laughs, and says: “I can’t answer that – it’s like asking me to choose a favourite child!”

Power of the people

The sanctuary has around 260 paid staff, 100 trainees and a whopping 420 volunteers across all areas, from the animal hospital to horticulture, tending to the 27 hectares of gardens and rainforest.

“The wonderful reviews you see on TripAdvisor and so forth are a very much testament to our volunteer team,” adds Kelly. “We've got a culture programme called the Wings of Success, because it's all about eagles; we want to be eagles flying above everyone else.

“And the four values which are part of that programme – being friendly, being welcoming, being safe, and having fun – are absolutely critical for every person we work with in our organisation to have, whether they're paid or not. We live and breathe those values, and are delighted to see that coming through in our visitor feedback.”

Already an eco-certified facility, Kelly says the aims for the next 18 months are improving even more on its sustainability footprint, and improving the commercial business plans and diversification of revenue, so it’s also financially sustainable into the future.

“It’s about being sustainable and showcasing Australia’s native wildlife, showcasing our rainforests, and the botanical species’,” he says. “We want to expand on that. We're an old park, so we’re continually changing and reinvesting so that people can come back to us multiple times a year and experience something new.

“It's the continual reinventing of what we do that keeps us fresh and relevant.” 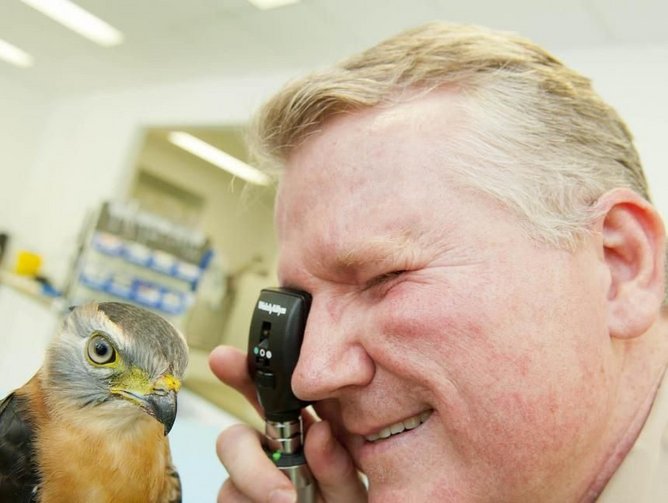 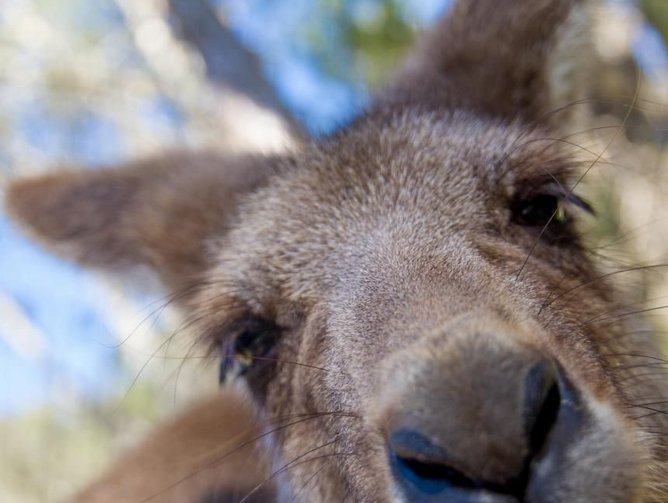 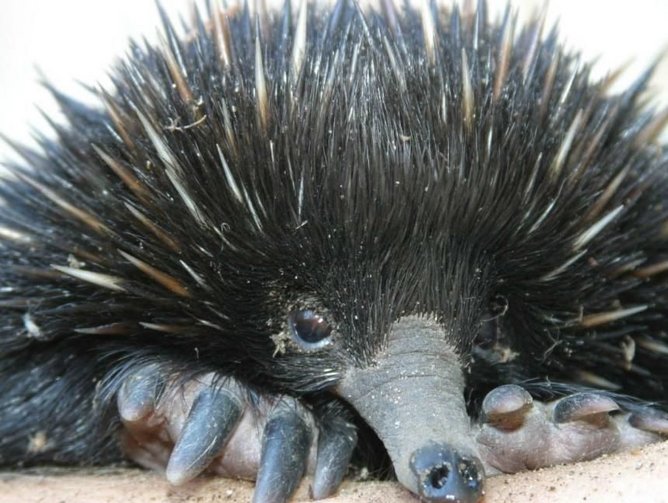 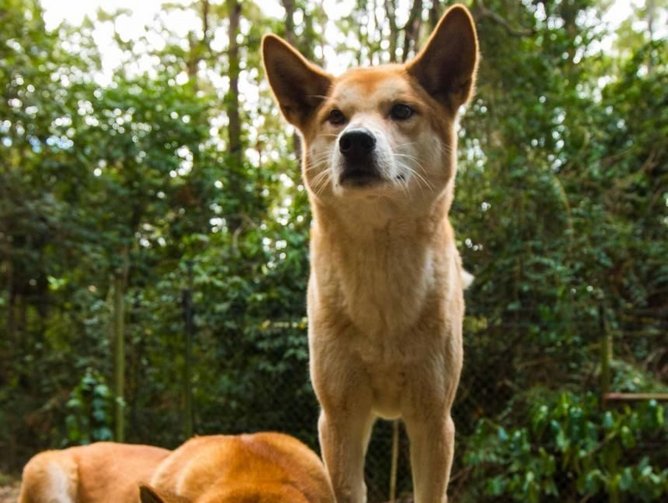