The continued advancement of the Colluli Potash Project

Formerly South Boulder Mines, which was established in 2003, Danakali Limited is an ASX-listed resources company engaged in developing the world-class Colluli Potash Project in the Danakil region of East Africa. Containing over one billion tons of potassium-bearing salts, the 200-square kilometre resource is one of the largest and most accessible potash deposits in the world.

The Colluli Potash Project is wholly-owned by the Colluli Mining Share Company, which is a 50/50 joint venture between Danakali and the Eritrean National Mining Company.

Since drilling commenced in 2010, South Boulder Mines has made significant strides in progressing the Colluli Potash Project, completing an economically robust  prefeasibility study for the production of sulphate of potash (SOP)  in February 2015. A definitive feasibility study  is now underway and expected to be completed in September 2015.

“By working through a series of studies, and fully assessing the composition of the Colluli resource, we’ve been able to identify the best development path” said Donaldson. “As the studies reach their conclusion, we will work with our Joint Venture partners and focus on  securing the funding and human resource to successfully  transition from explorer to operator,” said Donaldson.

The world’s population is growing at approximately 80 million people per annum. To feed an additional 2.3 billion people by 2050, agricultural yields are required to increase by almost 70%. Fertiliser consumption must grow to meet this objective, and potash, an essential, non-substitutable agricultural commodity which provides potassium crop health fits into this category.

Colluli is a large resource, in close proximity to the coast, is highly accessible, is geographically favourable relative to key growth markets, and is capable of making a premium potash type with exceptional quality. Prefeasibility studies indicate the lowest capital intensity and operating costs relative to all advanced SOP projects globally.

Colluli is geographically advanced; located on the doorstep of the key growth economies of the future.

Potassium sulphate (SOP) is a geologically scarce resource with strong demand growth drivers, and a favourable agriculture commodity of the future.

Low capital intensity and operating costs are achieved as a result of the extraction of the potassium salts in solid form. All primary producers of SOP commence with potassium rich brine which requires large amounts of evaporation, and a large area of evaporation ponds to generate a harvest salt for further processing. Colluli has the unique advantage of starting with salts in solid form, which minimises both footprint size and capital investment. The favourable combination of salts also gives a high potassium yield which lowers the overall operating costs.

“The potassium salt diversity of the Colluli resource cannot be matched by any other potash basin in the world ,” Donaldson added. “We have a massive resource, the ability to diversify potash type, are close to the coast and key markets,  and exposure to huge  upside potential  with a suite of non-potassium salts that have well established markets .”

“There are only three major primary producers in the world making potassium sulphate. The market dynamics are highly favorable for us.”

Being close to the coast makes the Colluli resource one of the most accessible potash deposits in the world.  “Logistically, Colluli is simple relative to many planned greenfield developments, and the East Africa location is highly advantageous relative to key potential markets in the Middle East, India, East Asia and Africa” said Donaldson.

Attention to Environment and CSR

One of the biggest aspects for the Colluli Potash Project going forward will be recruiting and incorporating local residents.

“The way we interact with the community is by informing them of the project itself and what it means in terms of equipment, people and changes in the local area. We also have an exploration camp set up in the area and the local people actually run the facility for us— cooking, cleaning and assisting in miscellaneous tasks,” Donaldson explained.

“In the future, as the project develops, we see those local communities as the priority recruiting area to upskill for jobs in the operation.

“There are mining operations ongoing in the area now so the skillset is building up in the country that we can draw from.  Caterpillar is also set up in the country to do mobile production technician training so there are skills and trades within the country. We’ll prioritize jobs with the local community but for the professional roles we’ll have to go further abroad like South Africa and Europe for seasoned mining professionals.”

Taking safety into account is a priority for Danakali.

“Our safety approach is based on risk assessment and accurate planning procedures [that are considered] prior to task execution,” said Donaldson.  “Fundamentally, everything we do has a risk-based approach. We go through an annual risk register process, which looks at corporate, safety, project and operational risks. We prioritize those to ensure we have mitigation plans in place as needed.”

The Colluli Potash Project is by far one of the mining industry’s most comprehensive and exciting projects in the world.

“This is one of the best undeveloped potash and agrichemical resources in the world today, favorably positioned to supply the world’s fastest growing markets,” Donaldson concluded. 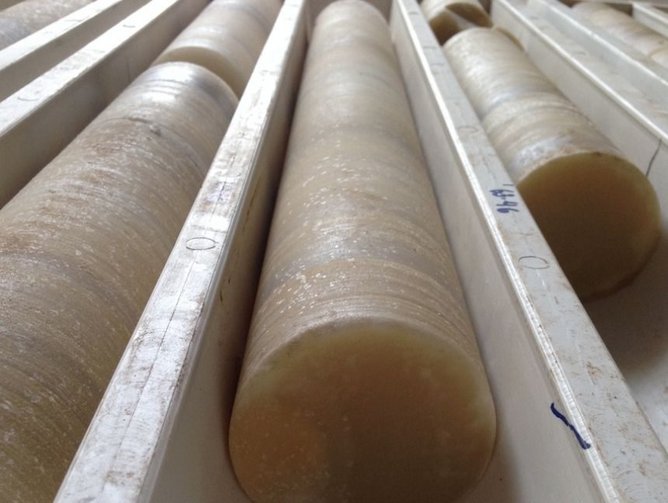 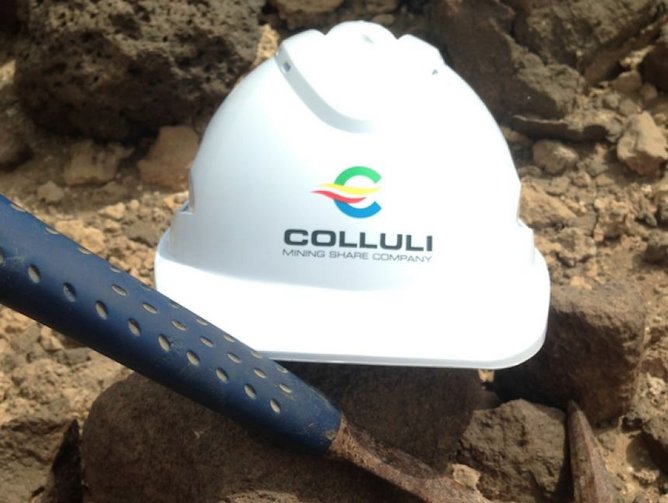 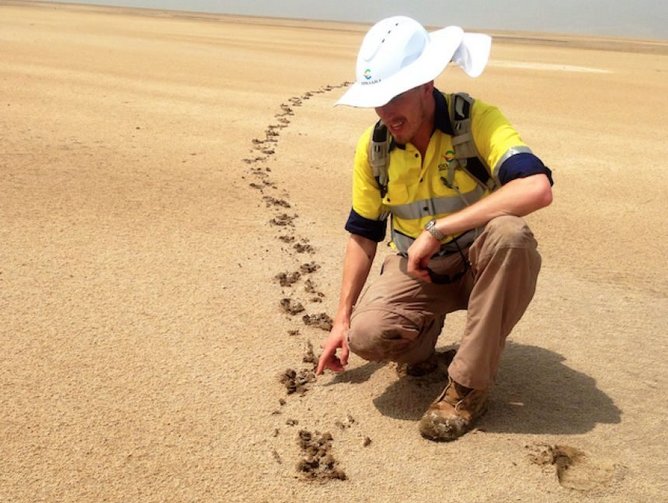 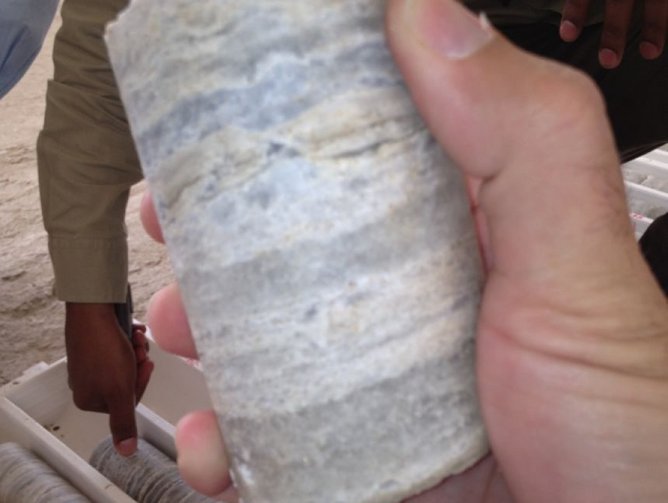 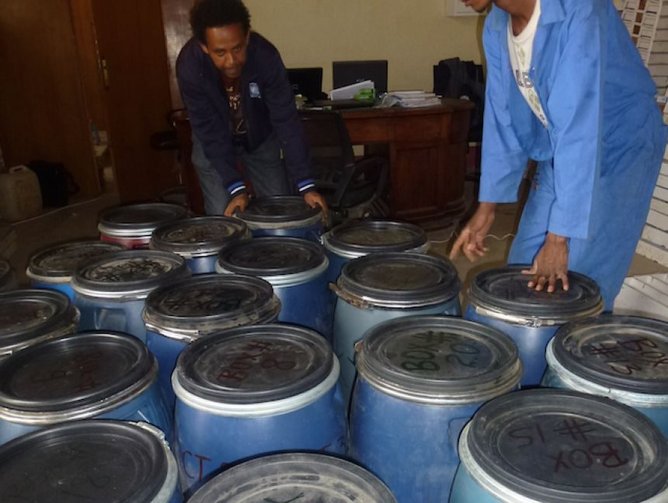 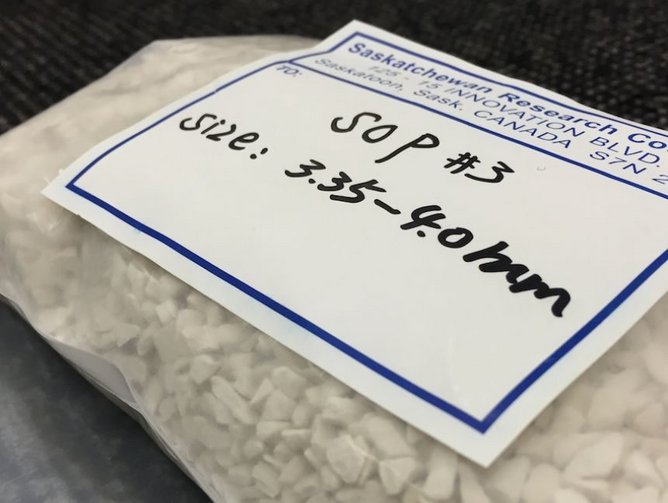