Containers and cabins with conviction

Modex Energy was first incorporated in 2011, in Hong Kong. Founded in China by Per Ingar Amlie, Paal Wilsgaard and Tore Ertzaas, it was perceived that there was growing demand in the offshore oil and gas market, for a dedicated manufacturer of service equipment. The market was beginning to expand after the financial crisis of 2008, and the founders were not only thoroughly versed in the varying technical requirements of international oil service, exploration and production companies but also understood the equally important aspect of capital raising. On these two pillars Modex has been able to expand at a breathtaking rate and today has a presence in USA, Norway, Singapore, Indonesia, Brunei, Malaysia, Australia, UAE and Brazil, and operations in Nigeria, Ghana and Saudi Arabia as well.

Amlie, who is now based at Singapore and overseeing the company’s operations in the Asia/Pacific region, believes that a key differentiator for Modex Energy is that it is the only truly integrated Cargo Carrying Unit (CCU) manufacturer and rental provider in the world. Unlike other CCU providers who subcontract their production, Modex owns and operates the most advanced CCU and cabin manufacturing facility in the world, capable of producing 5,400 CCUs and 120 cabin units per year.

CCUs and cabins come in a variety of forms. They are certified by DNV (Det Norske Veritas) following design review and testing and inspection of the production process as well as the finished product. The containers are issued with a “Type Approval Certificate,” which enables the manufacturer to produce the same type over and again. The China factories manufacture in accordance with requirements of ISO 9001:2008 and ISO 14001:2004 Modex is also registered with the Scandinavian Achilles JQS, which is used widely in the North Sea oilfields.

The company started to grow organically in an emerging market, using a combination of debt and equity to fund acquisition or merger with larger and more established players in mature markets. In 2014 it merged with the Norwegian company Euro Offshore, which is now trading under the Modex name, and earlier in 2015 it also merged with Louisiana-based Gauthiers to create the world’s third-largest offshore container company, with an inventory of 17,000 units, a global presence and comprehensive service offerings from engineering and manufacturing to the sale and leasing of offshore containers and modules. This gave Modex far greater access to the North American oil and gas market, especially operators, contractors and service companies in the Gulf of Mexico, as well as further in-house manufacturing design and production capacity.

This growth curve, though impressive, has not taken the company to quite the position Per Ingar Amlie thinks it should occupy. It has the global number two slot in its sights, though it might take a little longer to challenge the market leader, the UK’s Swire group, he concedes. Nevertheless Modex is keeping ahead of the market in a number of ways. One of these is by responding to cost pressure from the customers in the face of depressed oil prices. “There’s less slack in the logistics operations, and clients are moving towards tracking solutions to identify slack in their operations and remove it. One area we can contribute to cutting costs is by introducing far greater levels of standardisation – currently there are rather a lot of different CCU designs in use, in different parts of the world for example, but there is a lot of scope for rationalising the product. Now, though, global standards are being introduced for equipment. This will reduce the cost of manufacturing and also benefit operations and maintenance whether you rent the equipment or purchase it.”

Falling hydrocarbon prices affect demand but linked to the current low price of steel they do offset manufacturing costs. “I’d say that the oil industry has contracted by up to 40 percent over the last couple of years. I think we have passed through the panic stages where nobody knew when prices would bottom out, and most players are adjusting themselves to an oil price between $50 and $60 a barrel.” Anyway, the fact that Modex has continued and is continuing to expand in this market environment is a great achievement. With strong backing in Europe and Asia, it is in the great position of being able to continue to expand if the right investment opportunities present themselves, he says.

In common with corporations large and small around the globe, one area of continuing investment for Modex is in its IT infrastructure. “Right across our industry now, everyone is having to look at how they can better control their assets. So if we do not invest we will be left behind – but our strategy is not to keep up but to lead, which is why we are investing in our entire supply chain from procurement, through manufacturing right through to equipment supply, installation and maintenance. There has been too much slack in the offshore market, and we are using IT tools to remove that, and increase utilisation of our equipment, and become more efficient generally.”

Inevitably, since Modex has grown through amalgamation with a number of pre-existing organisation, it has had to confront the issue of using a variety of different IT platforms. To address this Modex has taken radical steps, says Amlie, to turn a problem into an asset. “It has been a chance to pick out which systems were the best for us, phase others out and introduce new platforms, on the principle of taking the best practices from each of the companies and bringing them into the group.”

Looking back on progress to date, Per Amlie stresses that the quality, regulatory compliance and design of the products are only a beginning. The company’s clients gain competitive advantage in a cut-throat market by being able to depend on timely maintenance and repair work, modification and upgrading, and inspection and testing services from Modex. Its service options include lifetime spare part support, ISO-connectors and hook up cables, provisions of personalised support and assistance with logistics. All of these service offerings combine to create a one-stop solution in this segment of the market. 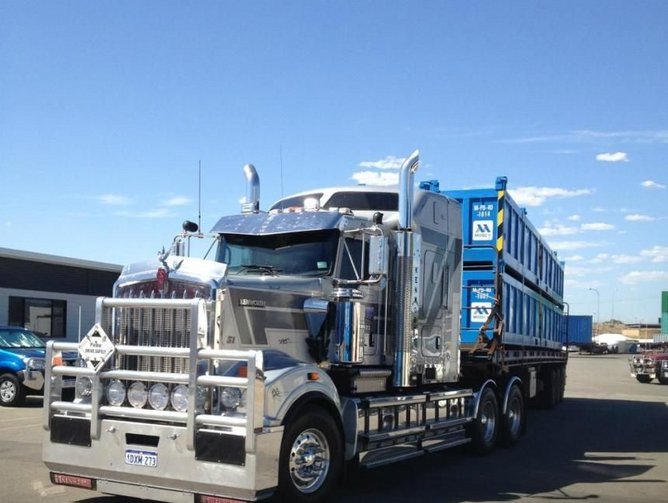 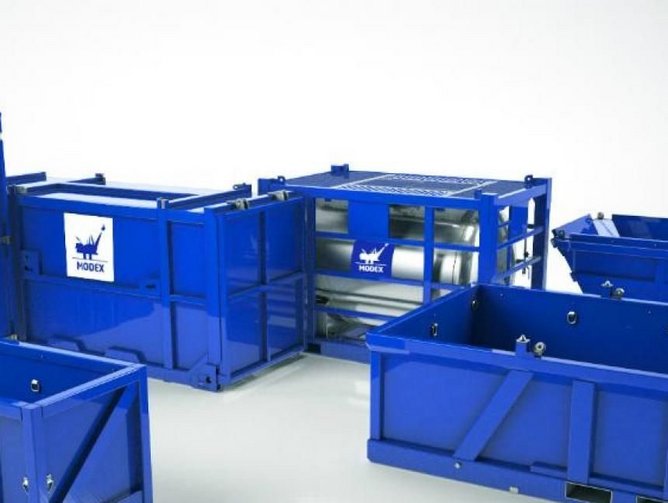 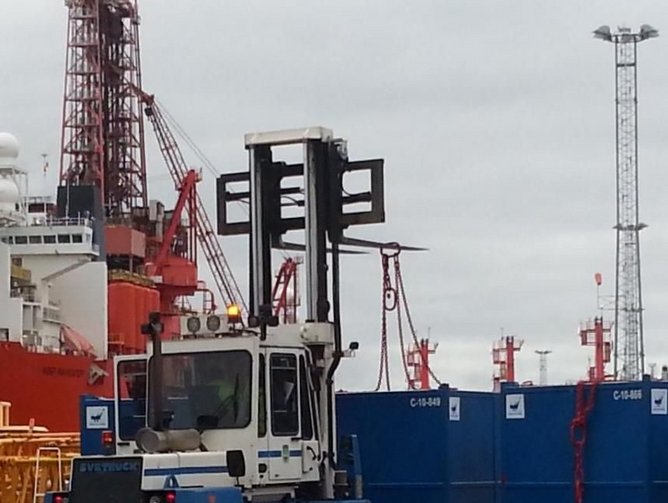 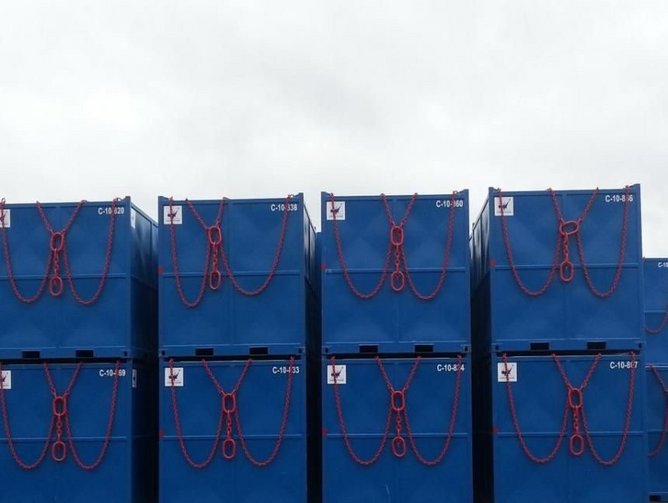 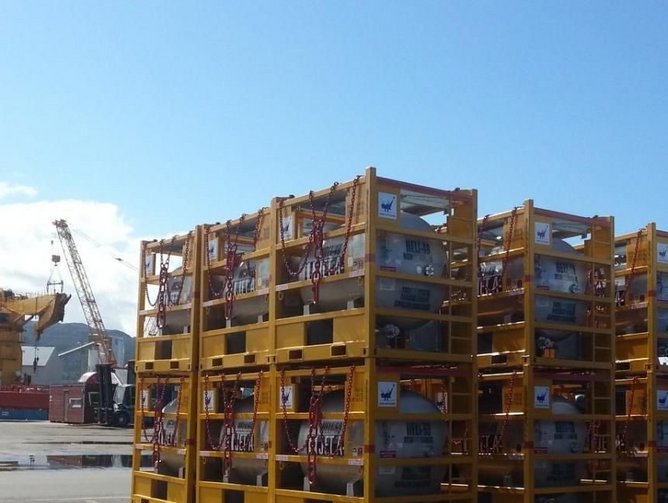