The Australian-based company is putting the finishing touches on a considerable corporate turnaround, traveling a tough road of repositioning itself as a major player in the rare earths market, which has been historically dominated by China.

Driving the turnaround is Amanda Lacaze, appointed CEO in June 2014 . With Lacaze at the helm, Lynas is poised for a breakout year.

Originally formed in 1983, Lynas has gone through a whirlwind of changes in recent years. The company undertook its first mining campaign in 2008, developing the Mount Weld mine in Western Australia, one of the largest and highest-grade known deposits of rare earths in the world.

“In 2010, rare earths looked like a runaway market with the price spiking at more than six times the current prices,” said Lacaze. “Lynas raised significant funding and accelerated construction of the LAMP facility in Malaysia seeking to take advantage of this boom.”

According to Lacaze, when the rare earths bubble burst in late 2011, the company’s corporate structure and style of operations weren’t adjusted to the new market settings. In addition, ramp up of production at the LAMP facility was delayed by both operating challenges and legal challenges.

The result by the middle of last year was a business that had consumed a huge amount of debt and equity funding in developing both the mine and the larges processing plant, but was yet to show a return on that investment. “When I joined, production was unstable. We had high costs and were very cash consumptive. We had to reset our cost base and improve our operating performance while dealing with a market that was significantly less profitable than before.”

Appointed CEO in June 2014, Lacaze’s first plan of action was to establish a strategic framework to put its financial house in order.

“When I first started, Lynas had corporate offices in Sydney,  KL and Perth as well as the facilities in Mt Weld and Kuantan. We decided it was best to ensure our people were co-located at our production facilities with a small number in Perth. This improved teaming and business efficiency and also deliver lower costs,” said Lacaze. “Shutting down some of the offices proved significant savings for us.”

Another critical component in the turnaround was reducing the company’s headcount. According to Lacaze, the unpopular move can actually spark improvement.

“My experience is there are many times when reducing your headcount improves your results. When you start, people find it counterintuitive; however, when you have many people working together and they’re not fully utilized, they become accustomed to not doing their best work every day. It’s also not at all satisfying for staff to feel they don’t have productive work to do,” Lacaze said.

“We worked really hard to create a culture of performance. Quality of action is something we focus on and I’m a big believer that there is no substitute for hard work.”

With the framework for a concentrated workforce in place, production is now profitable and sales revenues continue to grow.

“As CEO, one of the most important aspects of my job is getting everyone in the Lynas team to do the best job possible,” Lacaze said.

As a sign of the good times to come, Lynas recently announced a restructure and debt agreement with its 2 lenders. The deal, according to Lacaze, is a natural next step for the company.

“We’ve come a long way: We’ve fixed production issues, we’ve improved engagement with our customers, and now this new debt restructure puts us in a position to complete the turnaround.”

For Lacaze and her team, diversity is a large contributing factor to drive positive change.

“My executive team comprises three women and 6 men. We have Australians, Malaysians and others from various European countries. It’s a good combination with varying backgrounds,” said Lacaze. “I want diversity in our company whether it’s gender, experience, age, ethnicity. It is my experience that varied experience leads to richer discussions on issues and new and different ways to address business challenges.”

As surprising as it sounds, Lacaze had no prior experience in the mining industry, having spent the majority of her career focused on marketing.

“Over the past 15 years, I have primarily worked in the IT&T industry. When I took this job many people in the industry wondered how I would run a rare earths business. My approach is that I knew how to manage performance, and I knew how to run a profitable business. I did need to learn about rare earths – and I made it my business to learn as much as I could from the experts in our company and at our business partners as quickly as possible,” said Lacaze.

For Lacaze, the job of the CEO is to cultivate the energy and spirit of the organization.

“I update all my staff every quarter on all important aspects of business performance. I do this in small groups so we can talk in detail and I can be sure that everyone knows what’s going on with the business and we build trust in each other. People in this organization are working harder than they’ve ever done in their lives and I want them to be successful,” said Lacaze.

“The result is we bring the sum total of our experience from all those areas and therefore we’re able to have rich conversation.”

Lacaze remains very positive about the future for rare earths and for Lynas.

“Rare earth minerals are used extensively in growing markets including environmentally significant segments such as energy efficient cars and the new technology in wind turbines,” said Lacaze. “ Lynas offers users environmental assurance from mine to finished product and this will become increasingly important as the market grows.”

With the right pieces in place, Lynas Corporation is now poised to become a fully-integrated provider of rare earths for the long-term. 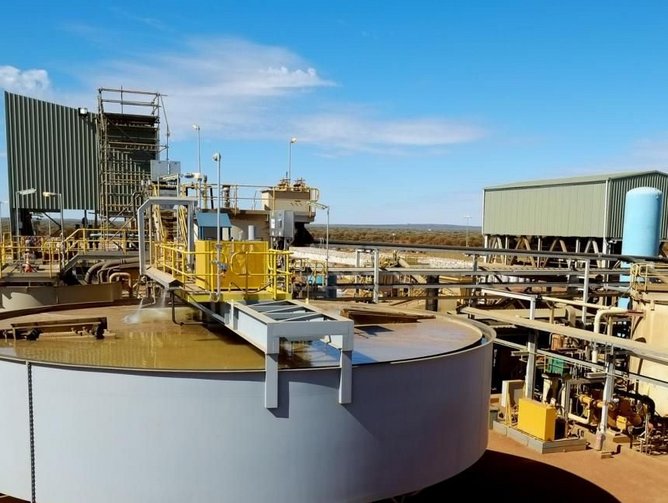 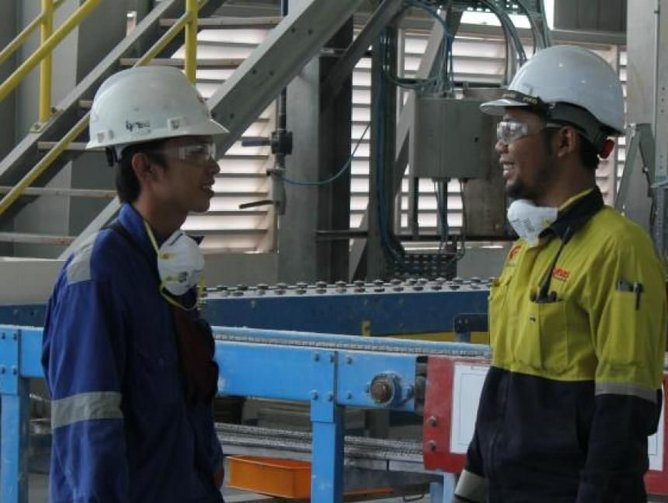 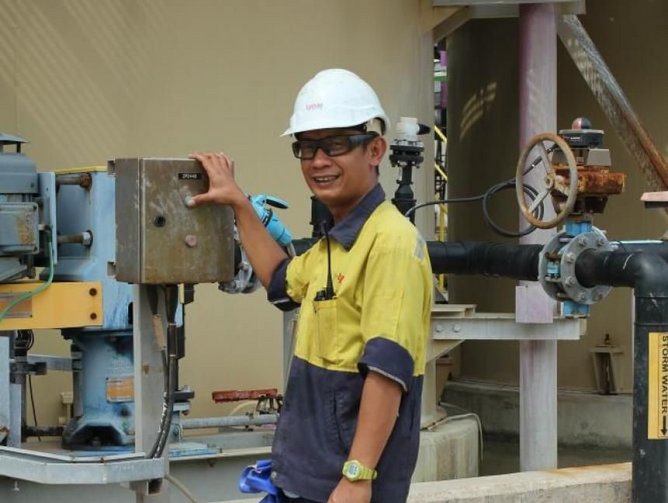 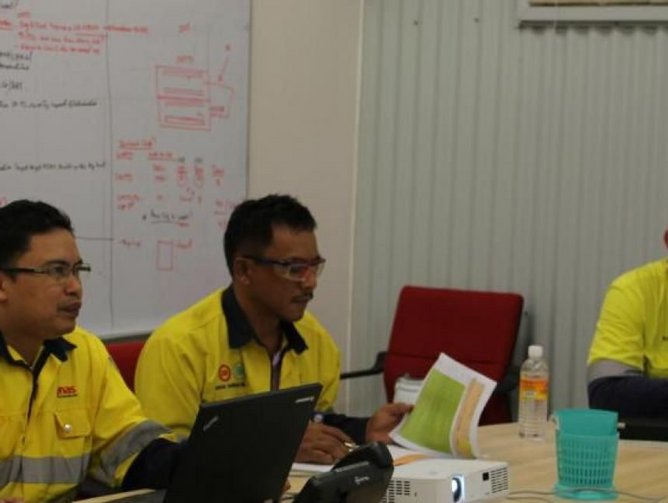 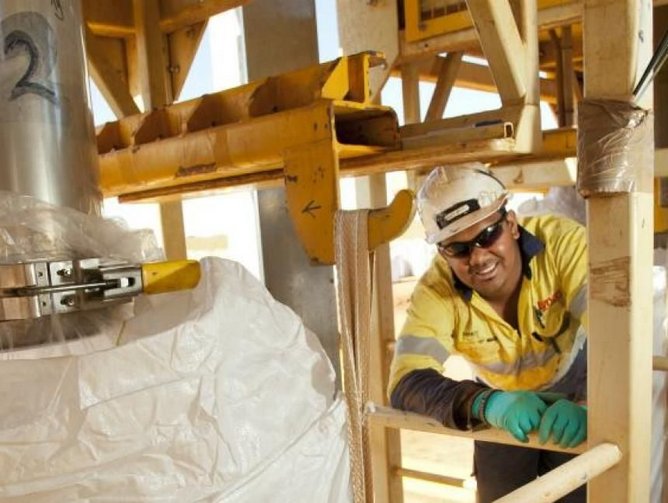 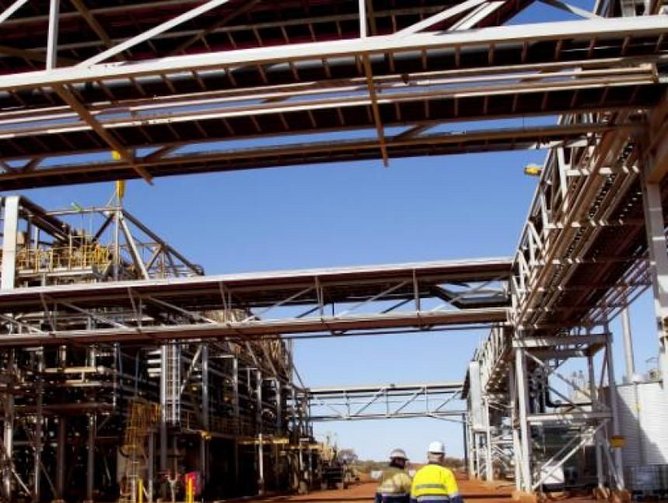 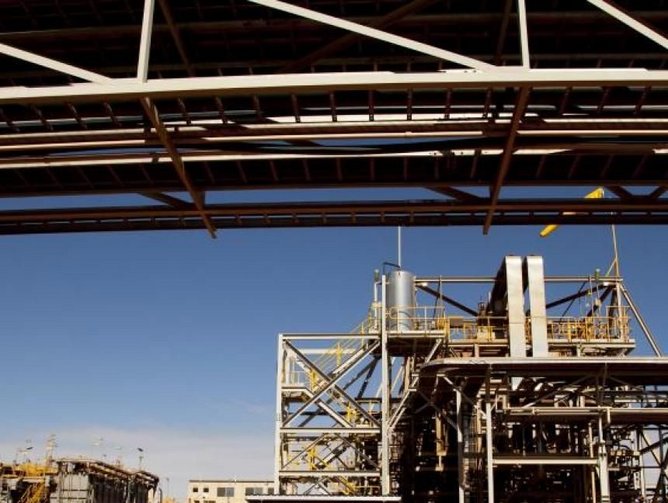 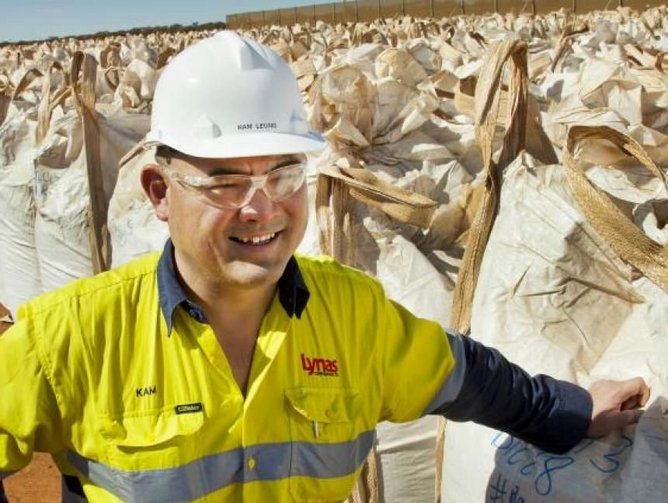