CITIC HIC began its stellar track record of success back in 1958. After more than 50 years of evolution and development it has become a significant global supplier of mining, cement and metallurgical equipment. Their manufacturing facilities are located in Luoyang, China, and Pontevedra, Spain.

CITIC HIC has offices in Australia, Brazil, Canada, Chile, India, South Africa and Spain. CITIC HIC is the second-largest manufacturing facility in China. As part of this, the Company is especially proud of its 18,500t forging press, which is the world’s largest, capable of handling a 400 tonne single piece forging. In addition, their large casting workshop can pour one of the world’s largest single steel castings. “We have a melting capacity which is virtually unheard of in the western world, equaling 900 tonnes of molten metal that we can pour,” says Citic Heavy Industries CEO Rajiv Kalra.

These robust and comprehensive facilities help enable the HIC to produce over 200,000 tons of quality equipment annually.

CITIC HIC also produces premium grinding mills, scrubbers, crushers, kilns, coolers, hoists, reducers, steam turbines and compressors. CITIC HIC also manufactures heavy castings and forgings, as well as electric/hydraulic control and lubrication systems. Their factory in Luoyang covers more than 3 million square meters, of which 2 million square meters is under cover. It has a total workforce of approximately 10,000 employees of which more than 1,200 are engineers.

“The largest of the grinding equipment that we have supplied so far are 12.2 metres in diametre and 11 metres long,” says Kalra. “Each of these has 28 megawatt drives (28,000 kilowatts). There are six of these being supplied in Australia, two of these lines are in operation right now, and the other four are set for operation by the end of this year.

“As far as the standard equipment is concerned, we also produce giant jaw crushers. These are used after the mining companies complete their blasting. They bring their blast material to giant dumpers, and the dumpers feed directly into our giant crushers. On average, the blast material is approximately 1 - 1.5 metres in size. Our giant crushers process the materials down to approximately eight inches in size,” explains Kalra.

The Company also produces the highly impressive CITIC-HIC AJ (Auto Jaw) Range of single toggle jaw crushers. These incorporate the use of a hybrid cylinder (patent pending) toggle system. The new design of toggle system has made the operation and maintenance of the jaw crusher is simpler and safer than other jaw crushers currently available in the market. The traditional tension rod system has been eliminated and replaced by a hybrid cylinder, the toggle arrangement not only allows for the equipment to be easily adjusted. This design also provides tramp relief for the equipment which adds another level of protection to the machine and minimises potential damage to the crusher when tramp material enters the crushing chamber.

Kalra points out a unique element to the Company's approach, highlighting that they are “likely the largest company in the world in our specific industry who does the design and the manufacturing".

CITIC has developed a range of vertical stirred mill with advanced features to handle wide range of regrind and fine grinding applications. Three units of CSM1200 are currently under manufacture for project in South America, there units will replace the existing conventional regrind mills in copper mine.

The massive Sino Iron project is being developed at Cape Preston, 100 kilometers south west of Karratha in Western Australia's Pilbara region. It is the largest magnetite mining and processing operation in Australia. The Sino Iron project is focused on delivering a world class magnetite iron ore development which will add value to the Western Australian economy through significant downstream processing, employment, community benefits and international technology transfer while balancing social and environmental considerations.

Once operating, the project will mine about 140 million metric tons each year and the processing plant will handle approximately 80 million tons of material. This material goes through in-pit crushers before being transported to the concentrator. The crushed ore then enters giant grinding mills, the most powerful in the world. There will be six grinding mill lines, each using an autogenous (AG) mill 12.2 m (40 ft) diameter × 11 m (36 ft) long with a 28 MW gearless motor followed by a 7.9 m (26 ft) diameter × 13.6 m (44.6 ft) long ball mill, each with two 7800 kW motors (44 MW in each of six lines) and standing more than 17 meters high. The final product from these large regrind ball mills using small grinding media will be approximately 28 microns. The mills will produce a fine ore stream which enters magnetic separators to become a concentrate. The concentrate will be thickened and stored before being pumped 25 kilometers to the port, where it is filtered to reduce moisture. From there, the concentrate will be exported for use in steel making.

CITIC SMCC is based in Brisbane, Queensland Australia, and has commenced to provide technical services to various mining projects since January of 2013, mainly in the area of comminution circuit design, technology and equipment selection, and optimization of mineral processing plants.

The formation of CITIC SMCC will expand the CITIC HIC’s current technical services and provide more complete solutions to its customers with the best suited solutions for milling technology selection, comminution circuit design and plant optimisation.

The acquisition of Gandara will further provide CITIC HIC with a strong footprint in Europe, South America, North America and Africa. 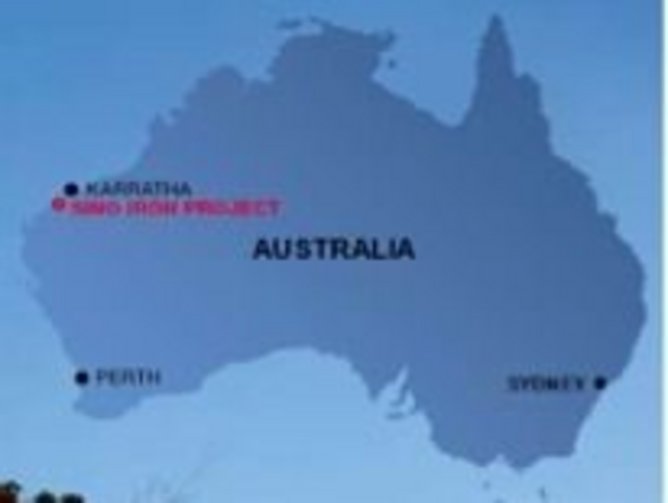 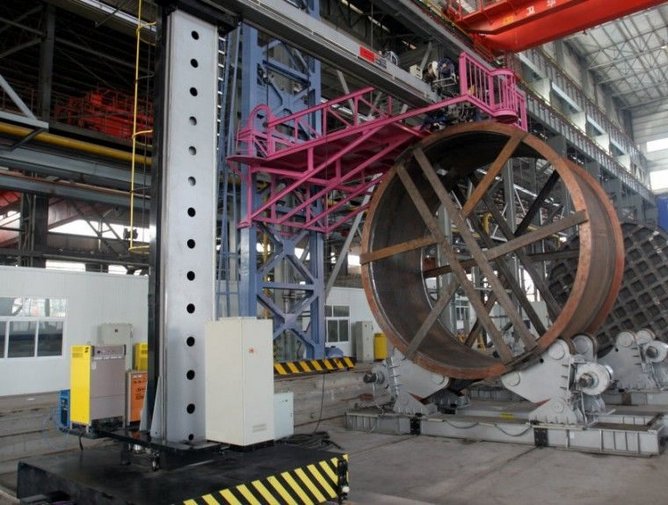 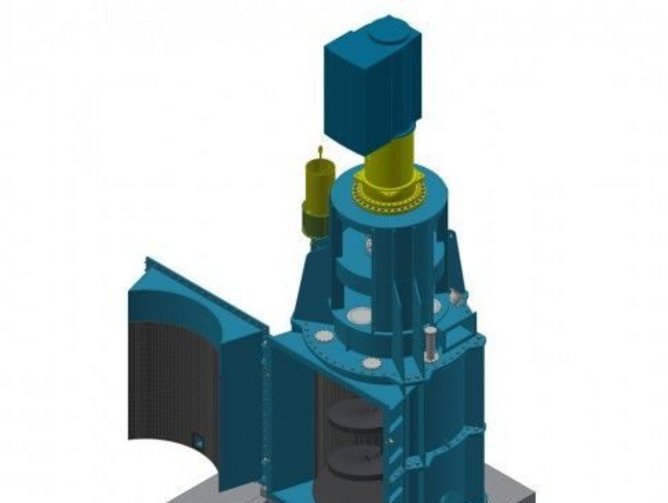 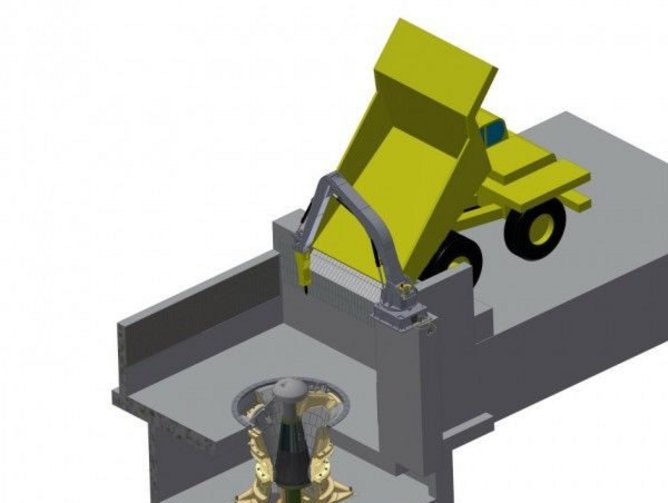 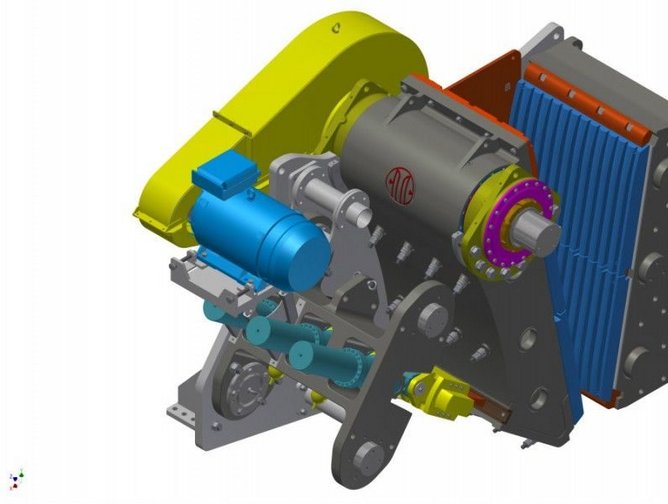