Bombardier plays central role in the revitalization of Australia's rail

The world's population has increased dramatically since the beginning of the last century, increasing from fewer than 2 billion in 1900 to 7.2 billion in 2014. Aside from the increased resource drain that more people ensure, there's the other factor of population growth that is inescapable, though solvable congestion. Bombardier Transportation wants to answer the calling by providing the next generation of mobility solutions. In tandem with multiple private sector entities and with the backing of the Australian government, the more than-century old company is poised to ensure reliable transport for the years to come.

All around the world, goods need to be transported to and fro in not only safe, but ultimately reliable, ways. While automobiles and paved roads have allowed for greater geographical connectivity than ever before, they're limited a great deal by the number of people on the roads and driving habits.

For traveling over long distances, airplanes remain the unrivalled solution. But the large swaths of land needed to put an airplane down, and the heavy fuel consumption that this mode of travel demands make it obviously impractical for commuter traffic.

Interestingly, it's a return to a technology older than both of those that shows the greatest promise: rail.

Long neglected as the useful-still, but not as glamorous transport of yesteryear, the commuter rail industry is poised to make real growth over the next decade or two in nearly every country in the world. One such endeavor that could serve as a beacon for future projects to look to for guidance is being carried out in Australia.

In May 2015, the Australasian Railway Association (ARA) published the results of the Infrastructure Australia Audit Report, which found the ocean-lined nation woefully unprepared for the challenges of growing populations.

ARA Interim Chairman Bob Herbert said, "Rail infrastructure underpinning passenger transport must be in place to meet population growth which, according to the audit, will swell demand for public transport by 55 percent in Sydney, 121 percent in Melbourne and around 89 percent in other capital cities."

While the results of the audit present an image of a worrisome future, the Australian government, in partnership with the private sector, is already developing the transport infrastructure to keep pace.

"This project is a game-changer for Bombardier in Australia in terms of both size of the project and complexity," said QNGR Project Director Paul Brown. "It's a $3 billion project which is seeing us deliver 75 new trains for Queensland and involves the construction of a new depot as part of that contractual obligation. Equally, we have the 30 year maintenance deal as part of a PPP contract."

Bombardier is largely leading the development of the QNGR project through Qtectic, the trading identity of a consortium of companies including Bombardier Transportation, John Laing, Itochu and Uberior. With this venture, Australia is investing in its transportation future, specifically in Queensland.

But since this project is to serve as a beacon, it has to be done right, especially as a public-private partnership (PPP) model. This model presents a range of long-term challenges that are often completely absent in projects of this nature, such as a three decades-long obligation for Bombardier to maintain the health and functionality of the systems.

"Managing the complexity of a PPP contract is a key ability that we believe we have here at  Bombardier, particularly in terms of our systems division," Brown said. "Australia seems to be much more  in favor of the PPP model and it would appear to be much more successful here than in other parts of the world— certainly in rail."

He added, "I think all of the parties involved in this project are very keen to demonstrate that our PPP model can be successful for such a large-scale new train procurement process."

Bombardier's trains will service every line in South East Queensland.

There's also the matter of job creation. Given that many components of this project as possible are being sourced locally in Australia, it's difficult to accurately measure the number of jobs an undertaking like this will create. However, many of these jobs would be, in theory, temporary.

That's not such a bad thing, with countless examples of temporary labor markets lifting people out of chronic unemployment. However, what really matter are the long-terms jobs that this project will create. Bombardier estimates that once all is said and done, the operation of the trains and the new facility will easily create permanent jobs for more than 150 individuals.

Brown also points to the tertiary roles that this development would create.

"In the wider arena, the supporting jobs that this project will bring, such as business at the local coffee shop or maintenance contracts that we'll need to place for cleaning and maintenance of the depot, can easily create upwards of another 500 jobs," he said.

This is extremely good news for a region that has seen job growth slow to a trickle. So with economic opportunities abounding, and prudent early planning promising to mitigate challenges for Australia down the line, it's hard for Brown and the rest of Bombardier not to be optimistic.

"The railroad sector itself is a very exciting sector to be in right now," he said. "It ticks all the boxes if you look at what's happening in the wider economic sphere in terms of population growth, increased urbanization, environmental pressures for municipalities and more. Rail, as a solution, ticks all those boxes, so you know there's continued forecasted growth in that market. Bombardier and Australia want to remain in a central position to maximize opportunities." 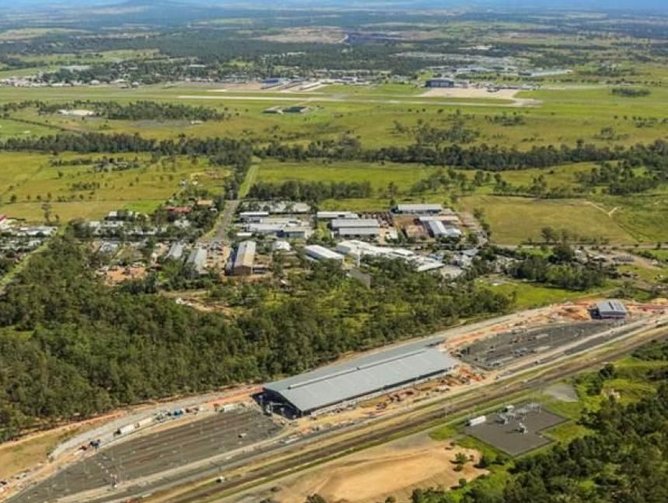 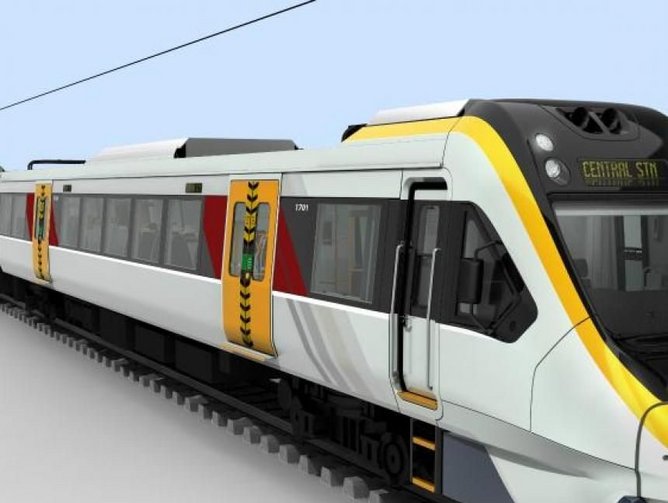 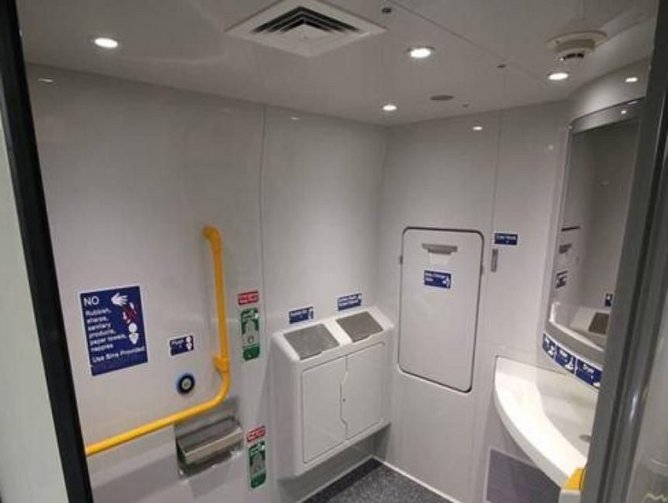 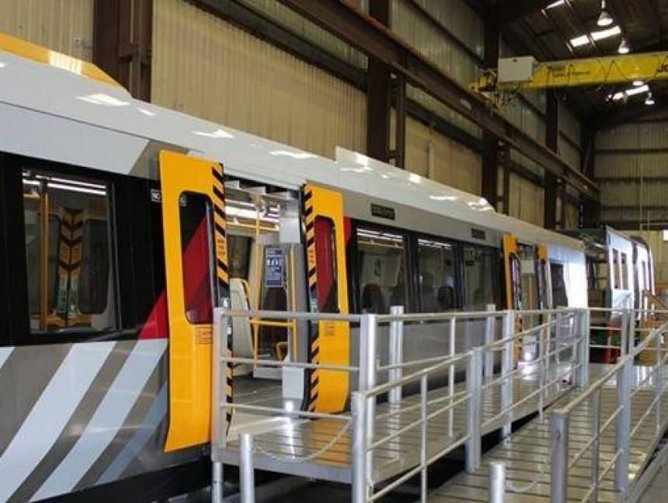 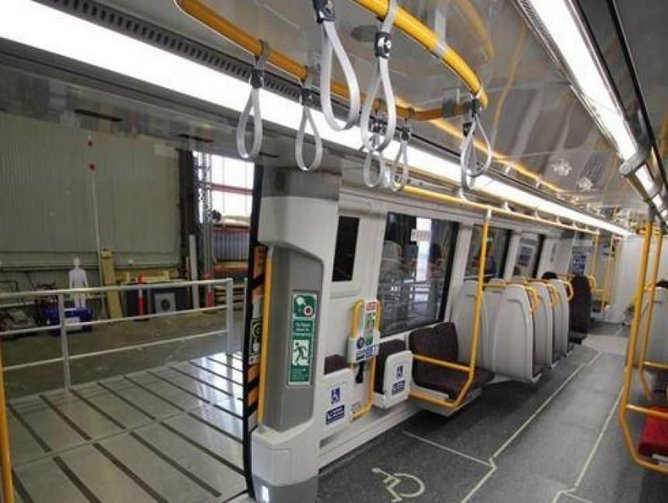 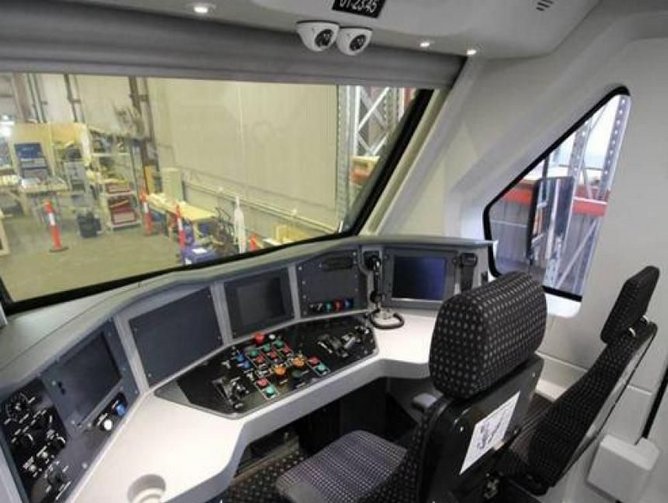 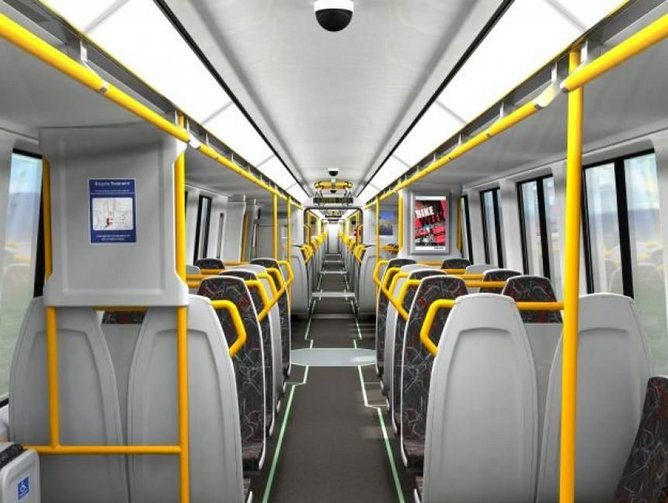 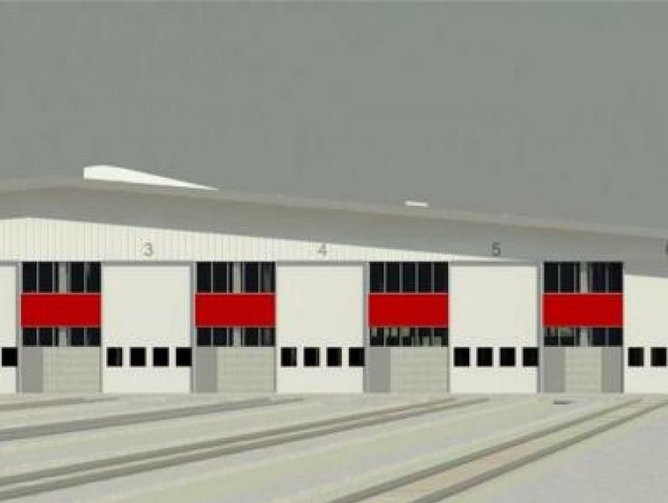