Back in the Zinc

At the height of the GFC in 2009, with zinc prices taking a crash dive from approximately $US4, 000 per tonne to $US1, 100 per tonne, the world’s second largest zinc mine was facing difficult circumstances. Later that year, a failure in the MMG Century pipeline resulted in a 79-day shutdown of the operation.

Today, however, the future looks incredibly bright for Century. Due to the ongoing loyalty and support of its employees, contractors, suppliers and surrounding communities, Century was able to reengineer its business into a more profitable and sustainable operation.In June 2009, Century also became part of MMG, which is owned by China Minmetals Corporation, a Fortune 500 company that is committed to delivering new opportunities for the resources industry. MMG is one of the world’s largest producers of zinc as well as a substantial producer of copper, lead, gold and silver, and has mining operations located in Australia and Asia.

“We’re back to normal production rates now,” says General Manager of Century Mine, Karl Spaleck, for “while 2009 was a very difficult time for us, our operation is much leaner and more sustainable now. This is due to the hard work, loyalty and commitment of our team at zinc.”

HISTORY OF CENTURY
Base metals were first discovered in the remote Lawn Hill area in 1869, and the first mining lease was pegged in 1887 over what is now known as the Silver King vein deposit. The area encompassing these veins, which includes the Century deposit, was proclaimed the Burketown Mining Field in 1899. Exploration titles for the current mine lease were granted to CRA in 1987, exactly 100 years after the initial discovery of Silver King, hence why the mine is called Century.

Key infrastructure, such as telecommunications services and existing public roads, were upgraded so that mining operations could commence at the remote Century mine site. Construction began at the site in 1998, with commercial production commencing in 1999. Century was officially commissioned in 2000.

CENTURY OPERATIONS
The ore body at Century is flat-lying and covers an area of 1.4 kilometres by 1.2 kilometres with a final depth of 344 metres. Conventional methods are used to access the deposit at the open-cut mine, and approximately 100 million tonnes of material, of which about 5 million tonnes is ore, is moved annually. Once mined, the ore is moved to the concentrator, where a conventional grinding and froth flotation circuit is used. Due to the particularly fine nature of the zinc sulphide in the ore and its association with silicates, Century ore requires ultra fine grinding to maximise recovery of zinc sulphides and achieve acceptable in-concentrate levels for sale.

Following processing, concentrates are transported via a 304 kilometre underground slurry pipeline to Century’s port and dewatering facility in Karumba. From here, Century’s transfer vessel, the MV Wunma, transports batches of up to 5, 000 tonnes of concentrate to export ships anchored in a designated area offshore in the Gulf of Carpentaria. Export ships then transport the concentrate to markets in Australia, Asia, North America and Europe.

A UNIQUE AGREEMENT BENEFITING LOCAL COMMUNITIES
Century’s ‘license to operate’ is the unique Gulf Communities Agreement (GCA), a tri-partite agreement between the mine, the Queensland government and the four Native Title Groups of Waanyi, Mingginda, Gkutharn andKukatj.

The Gulf Communities Agreement is historic in size and scope, and is a living document that provides ongoing training, employment, business opportunities and compensation to the Waanyi, Mingginda, Gkutharn and Kukatjpeople as well as assurances regarding the environment and cultural sites.

IMPROVING FLY-IN/FLY-OUT ROSTERS
The mine’s remote location requires fly-in, fly-out operations from Townsville and the Gulf communities ofNormanton, Doomadgee, Mornington Island, Mount Isa and Burketown for the company’s 540 employees and 250 contractors. Until recently, the majority of the operations workforce was on a 14 days on, seven days off schedule. “We’ve now moved to an eight days on, six days off roster to help support a family/work life balance and avoid fatigue,” says Spaleck. “This has meant employing an extra 80 people, but it is important that we are seen as an employer of choice and we offer better rosters as well as it.”

MMG holds interests in and manages exploration over 4,500 square kilometres of the Lawn Hill Platform. Joint venture partners include Smarrtrans Holding Limited at Wangunda and Icon Resources at Constance Range. 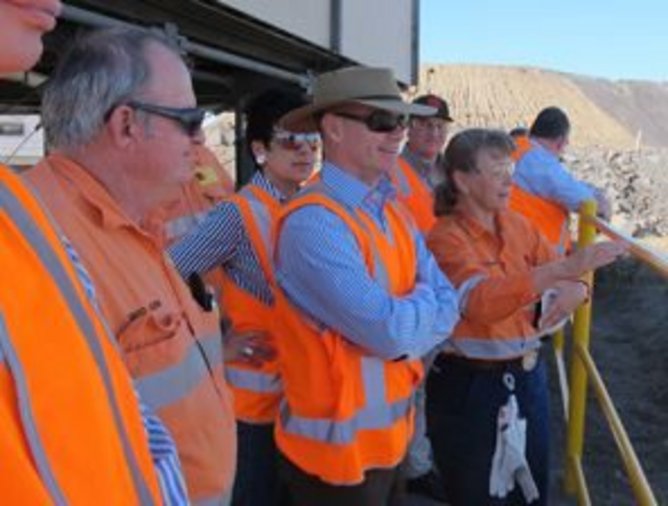 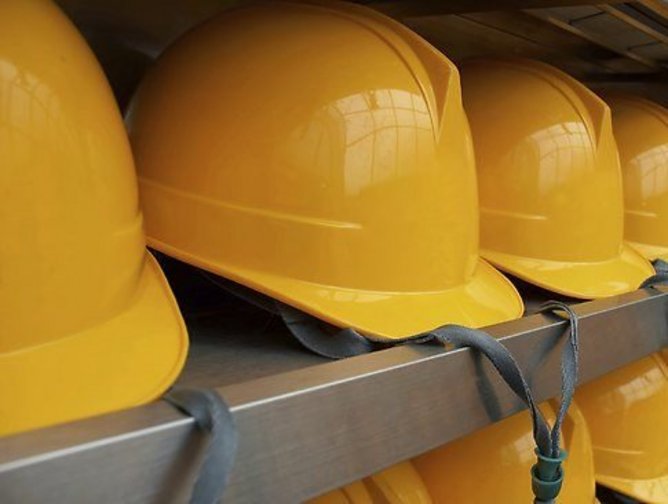 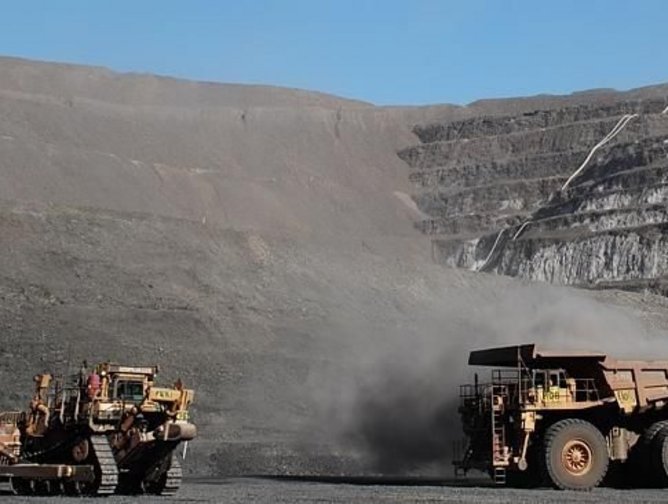 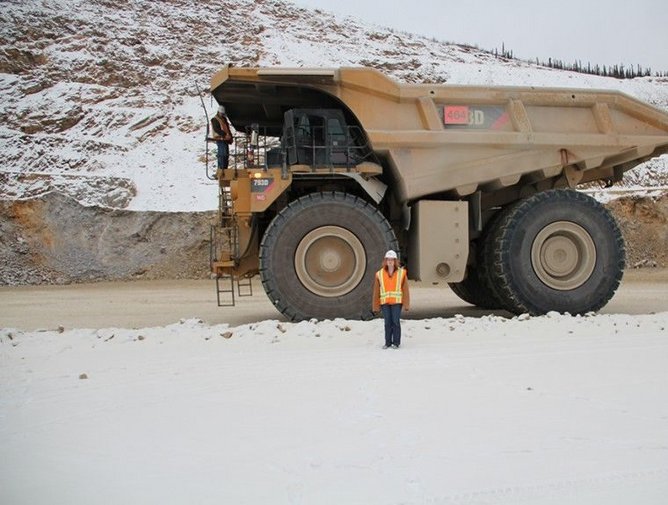 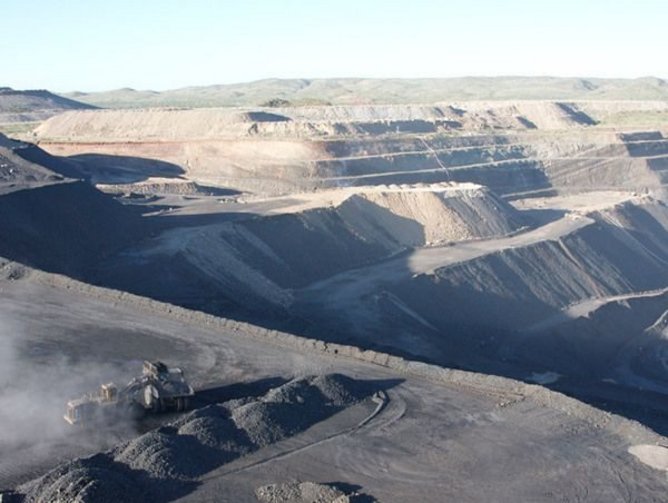 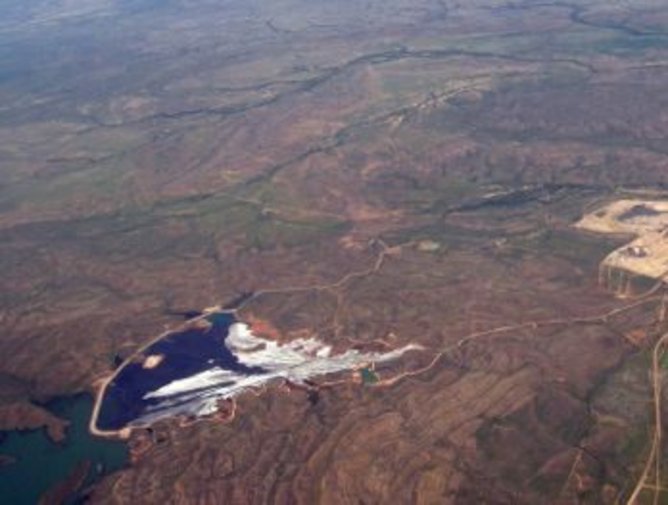 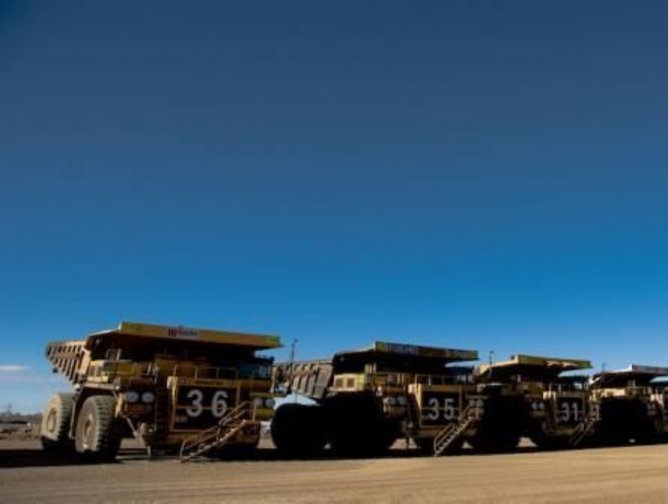 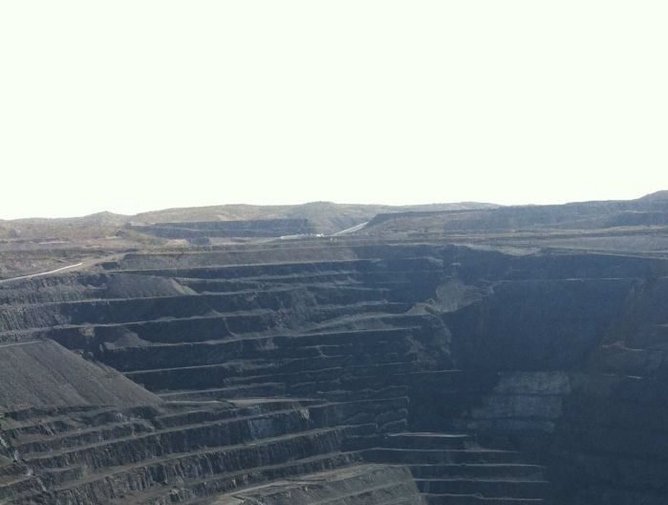