BMD Group began as an urban development company in Brisbane, Queensland in 1979. The company’s head office remains there, but the business has expanded in both location and services offered. With a full presence in each capital city and state and several smaller regional offices particularly in Queensland and New South Wales, BMD Group has garnered the title of a national business in Australia.

BMD Group has experience in a range of infrastructure industries, including transport, mining, ports, airports and highways. However, they’ve still maintained their rich history in urban development. Their award-winning service and current high-profile projects are supported by its engaged and valued staff, which BMD Group considers its greatest asset.

BMD Group has won several awards recently. Its standout award is for its work on the third expansion of the Hay Point Coal Terminal, which was originally build in the 1980s and is owned by the BHP Billiton and Mitsubishi Alliance, BMA. BMD was originally award a $49 million project for the reclamation contract, which included civil work for the expansion of the coal terminal footprint area. There were 10.2 hectares of land to reclaim; the work also included developing an on-site quarry, involving excavation, processing and hauling 1.3 million tonnes of engineered fill material.

The company was then awarded an additional $125 million of additional scope. This included onshore civil works and general services contracts which involved concrete foundations, underground services, site facilities, maintenance and management. BMD Group was able to deliver the project in three years with 650,000 hours lost-time injury (LTI) free with 81 percent of the workforce on the Hay Point Coal Terminal expansion project being local.

The award—the Queensland Mining Contractors Award for Time-Saving Initiative—was for the construction of a temporary wharf through which the company unloaded preassembled modules coming on a barge from China.

One judge for the award commented that "BMD Constructions delivered the project successfully in a challenging physical environment and coped admirably with complex regulations which showed a critical understanding of risk, and the importance of excellent project management."

BMD Group has also won several other awards this year, including:

BMD Group is currently undertaking a range of projects across Australia, one of which is the Grosvenor project in Queensland. The company finished its first contract on the Grosvenor project, the Pioneering Roadworks and Boxcut Excavation for the drifts, in April of 2013. A further contract for the site started in September this year and includes 8,000m3 of structural concrete consisting of extensions to the existing coal wash plant, extension to the existing train load out tunnel, footings for new conveyors and transfer towers and rail foundations for a new stacker and reclaimer. It also includes, minor road and drainage works, 80,000m3 of earthworks consisting of a new product coal stockpile pad and a new High Density Polyethylene (HDPE) lined water storage dam will also be constructed.

Both projects were awarded for approximately $30 million. The approximate completion date on the second Grosvenor project is early 2015.

BMD has also won a number of other major projects recently across the other States, including the award of the Tiger Brennan Drive contract in Northern Territory.

BMD Group values its employees, acknowledging they are a pivotal part of the business.

“We understand the valuable role staff play in our success, so much so, on the number plates of our vehicles,  we've got a motto: our business is our people,” said Colin Mitchell, General Manager – Strategic Market Development. “We certainly invest a significant amount of time and money into training and developing our people. Our investment in people is a large part of the continuous improvement of the company.”

The company has several key initiatives to assist employee development, including a graduate development scheme, with a number of the participants going on to become Senior Managers at BMD. There is also the 20 Year Club comprising members who have worked for the company for 20 or more years as well as a leadership development program. BMD Group also encourages good health through health initiatives and participation in sporting teams, and rewards their long-term employees for their service.

Striving To Be A Partner Of Choice

For the future, BMD Group wants to continue developing its management systems to make sure they remain robust and exceed the industry’s legislative requirements. Developing a team of empowered, capable staff—who, most importantly, are happy—is also high on the company’s list. And although their diversification strategies have already taken them into several different industries, BMD Group is looking to have a further penetration into the oil and gas sector, the defence sector and asset maintenance sector.

“We always want to be held in high regard throughout the construction industry, and really recognised as a partner of choice,” said Mitchell. “So our goals for the future align with ensuring we are always top of mind for our clients and potential clients.” 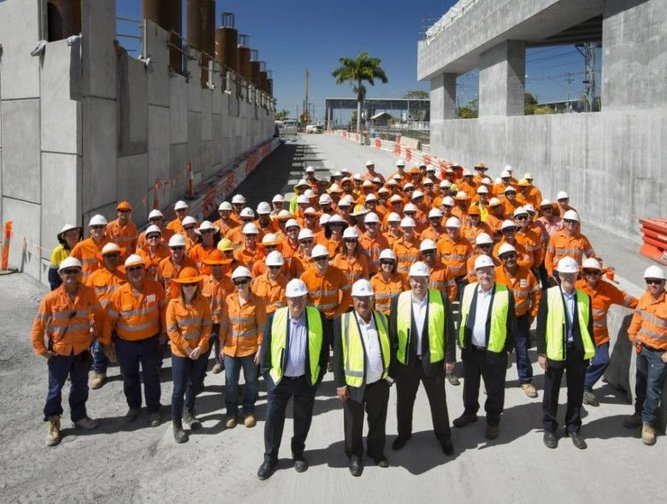 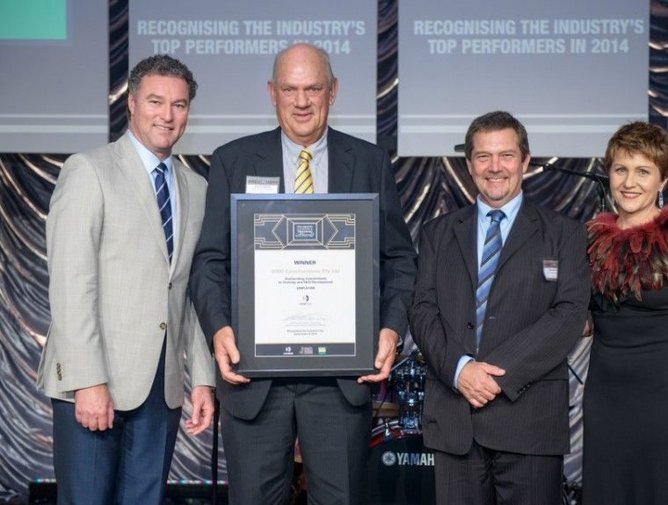 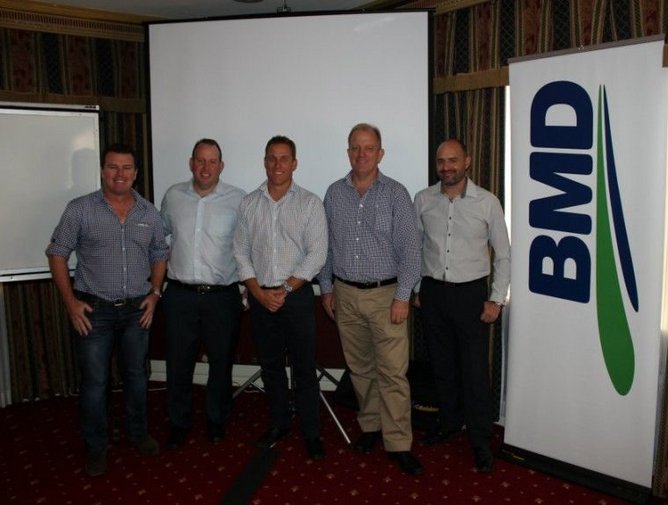 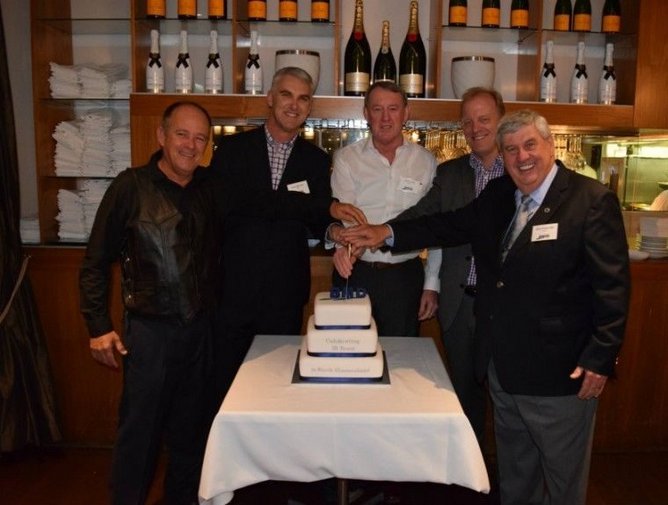