What does AHEA do?

Australian Horticultural Export Services (AHEA) is a national association formed to promote the development of the export and import of fresh horticultural produce.  AHEA’s Board and Members are representative stakeholders across the horticulture industry.

Why was the AHEA formed?

Michelle Christoe is the Managing Director and has seen a reinvigoration of the AHEA profile and greater involvement in the myriad of industry issues.  This AHEA commitment is of course ably supported by the voluntary AHEA Chair, David Minnis, and dedicated Directors who devote much time and personal resources on the behalf of the horticulture industry.

During this period, AHEA has conducted several well attended Market and Trade Forums in Brisbane, Sydney and Melbourne to very receptive industry participants who have also provided feedback on current issues and difficulties being experienced on the ground.  These Forums have been incorporated into industry events, International Food Festivals and Asian delegation tours.

The important links AHEA has developed with the Department of Agriculture, Trade and Transport & Infrastructure allows it to pursue multiple issues on behalf of horticulture that affect exports and imports.

AHEA officers are in continuous contact with DFAT with submissions and updates on the all relevant FTAs, including Korea, Japan, China, New Zealand, USA and India.

AHEA is currently undergoing accreditation processes to become a Standards Development Organisation so it can develop Australian Standards for the horticulture industry.  The Standards developed would form a benchmark for industry and combine various regulated audits so not to increase costs to industry.

The Department of Agriculture are keen for AHEA to progress the development of an internationally recognised, Export Standard for Horticulture similar to NZ. The scope for AHEA will be to develop Australian export standards for fresh horticultural resources in the post harvest area which include packaging, labelling, handling, storage, cold chain, quality control, pest control, post harvest washing, treatment and presentation.  The objective would be to give the Department a standard for Australia to use as a basis for discussions and assist in gaining more consistency of agreed protocols across countries, substantiated by Australia’s standard .

AHEA has been successful in obtaining funding this year in the Austrade Asian Business Development Grant round which, amongst other outcomes, will allow development of an Australian Horticulture Export Portal (AHEP) to foster knowledge sharing between Australian exporters and Asian importers, revised software interface with XDocs system and workshops to train new exporters.

AHEA regularly provides feedback to the various govt and agency reviews / enquiries and also is represented in the following forums:

International Horticultural Congress at which AHEA hosted a Workshop attended by 55 delegates on the disinfestation treatments of fruit flies;

AHEA Executive Director, Michelle Christoe noted that “The AHEA is self funded in its activities to nationally represent the views and issues of horticulture exporters and importers to government and across the supply chain.  It is necessary to have your say and get involved.”

AHEA is currently organising workshops for growers on ‘how to export’, shortly to release a new export horticulture brochure and horticulture portal…watch this space! 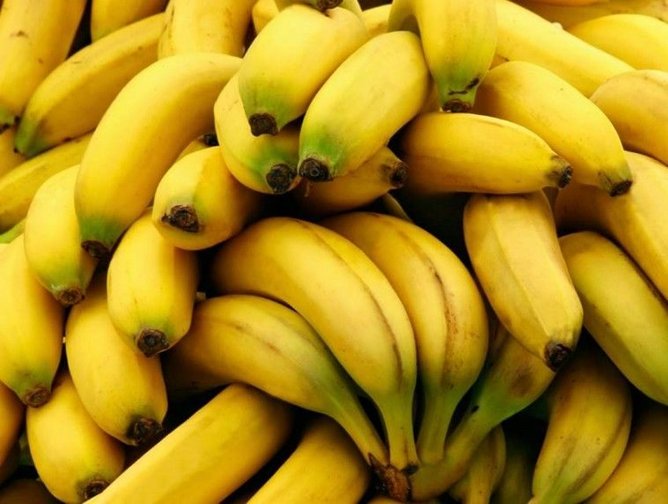 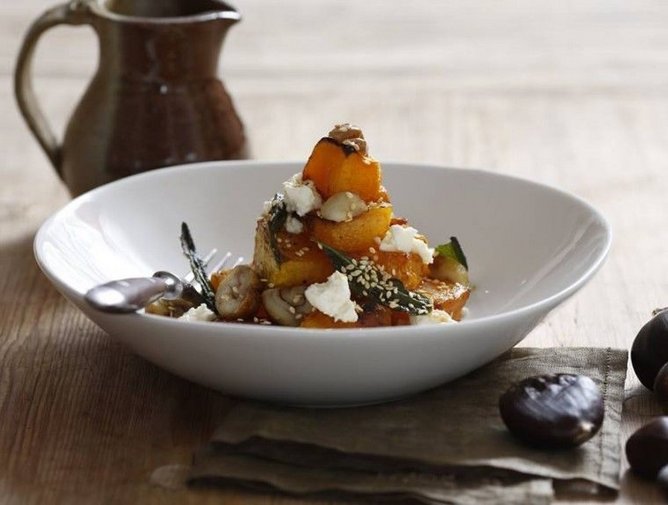 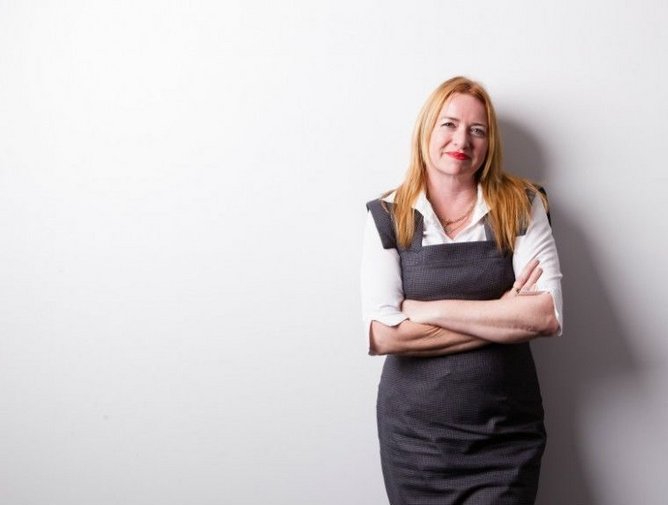