Supparat Sivapetchranat Singhara na Ayudhaya is Chief Product and Technology Officer at True IDC. Singhara na Ayudhaya had previously been the first Thai to take on a global role at Thomson Reuters, and during that time, he was accountable for many international teams within the company. Singhara na Ayudhaya considers himself a hybrid, speaking multiple languages, and in working across various groups, he discovered the true business extent of ‘global’.

“Global is no longer New York, it’s no longer London, it’s no longer Tokyo,” he says. “It’s Asia – Shanghai, Dubai, Delhi. A significant portion of the Thomson Reuters code deployed globally was based in Bangkok; a lot of people outside the company don’t know that. There’s untapped talent here. I saw new opportunities with this knowledge, so I made the decision to move from this multinational corporation to Ascend,” he notes.

Singhara na Ayudhaya’s role now is based in developing products for the local market in Thailand and Asia, increasing the speed of the technology, and evolving infrastructure platforms. The role is unique in that most companies would separate the product and technology development, but as Singhara na Ayudhaya has the benefit of a global perspective, the company chose to merge the responsibilities.

In addition to the Enterprise segment, True IDC develops within the local market by aiming for SMEs. He states, “We are targeting emerging markets, like Thailand, Cambodia and Myanmar. SMEs are the main drivers of the economy there. A lot of players try to capture them, but it’s difficult. Thailand is in a unique position in that its SMEs have a high adoption rate of mobile phones. It has a population of 60-70 million, and only 30 million of those are online, yet there are around 80 million mobile phones being used across the country. This gives us great opportunities. We’re in a unique position in being the only cloud service provider that’s also a telecom. Even the big cloud players like Amazon lack connectivity capability, thus empowering a mutual partnership between True IDC and Amazon, Google, Microsoft, and Huawei. We have the connectivity and the existing customer base to expand upon.”

True IDC enjoys the advantages of having the required services in place already, ensuring that market shares are also well-positioned, despite the fact that larger companies may have more advanced technology. However, these companies do not necessarily view ASEAN as a key market in the same way. True IDC is making advancements with strategic partnerships that will drive more business to Thailand.

In any emerging market, Singhara na Ayudhaya says, finding the required skill level is a challenge. He adds, “The experience is out there. The skills are out there. The knowledge is out there. The key thing for us is attracting the right talent that can complete globally as the ‘digital economy’ is borderless – that’s part of the reason I was brought here. We’re looking at people with global talent who can understand the local market but communicate globally. The key for us is our leadership team, and the leadership team needs to navigate an ever-changing business climate.”

Singhara na Ayudhaya states that while Asian culture is respective to a very command-and-control approach, Western culture is more about engagement, and so True IDC tries to leverage a culture of various comforts, ensuring that what the young company lacks in experience, it makes up for by achieving its goals more quickly.

One such project this mindset has allowed is the Simply Cloud Public Cloud – Thailand’s first cloud service – which allows users to manage their own data at a reasonable price. “The cloud will enable a bigger market in Thailand, and in Cambodia,” says Singhara na Ayudhaya.

“We are also launching the first cloud software marketplace platform tailored for SMEs. The marketplace will be the region’s first platform connecting start-ups and SMEs. It’s key because the adoption rate of cloud services is not necessarily just going to be the infrastructure in the service space, although there’s a higher mobile penetration in Asia than in Europe or the US. Our play is that we provide a scalable platform that connects emerging start-ups with SMEs in the region. Capturing the market is fundamentally a KPI, as well as being able to offer the right services on tap.”

True IDC has entered into a joint venture with SUPERNAP, a tier four data centre. Next year, Thailand’s own branch of SUPERNAP will open, which is the first outside the US. Singhara na Ayudhaya points out, “Now what this does is lay the foundation. It guarantees 100 percent uptime data centre service within the region and will support growth across Cambodia, Myanmar, Vietnam, and of course Thailand. From a connectivity standpoint, it puts us in a strategic position. We have to be reliable, and to be reliable we have to guarantee SUPERNAP 100 percent uptime asset running. Banks have already signed up to these services.”

Just two years ago, True IDC was only in Bangkok; now, it is based in Myanmar and Cambodia as well as Vietnam, and the company is exploring other markets such as Indonesia. Each country has its own multi-market strategy depending on local demand. In Myanmar, political instability has made people hesitant about data centre and cloud business, but it is a good place to invest in. Cambodia lacks the business traction of Thailand but is maturing all the time, and in Vietnam, the focus is on the marketplace rather than the infrastructure.

“The key lesson is how do you get the ability to connect the dots,” Singhara na Ayudhaya says. “Our key differentiation factor is not technology; we’re not Google, and we’re never going to be the Facebook of the world. We’re going to build talent using Asian diversity. I call myself a change agent – that’s what I do. My expertise is transformation. We make things happen. For us to compete, it’s about diversity. We provide a very insightful perspective. Technology is about change, but diversity is about connecting the change together to generate opportunities, and to make intelligent bets in the region is something I am personally driving towards.” 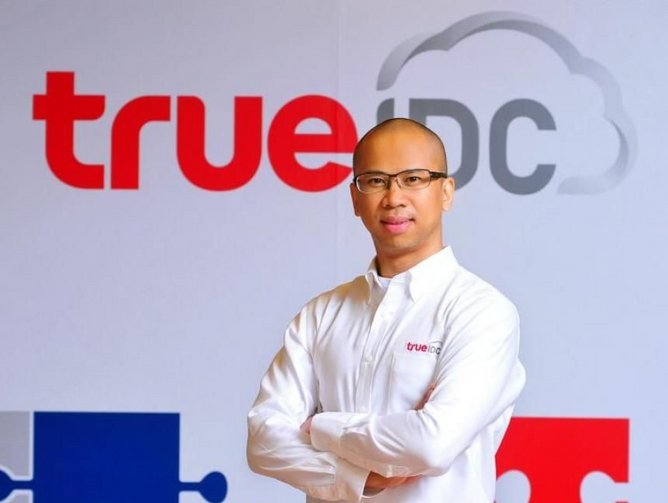 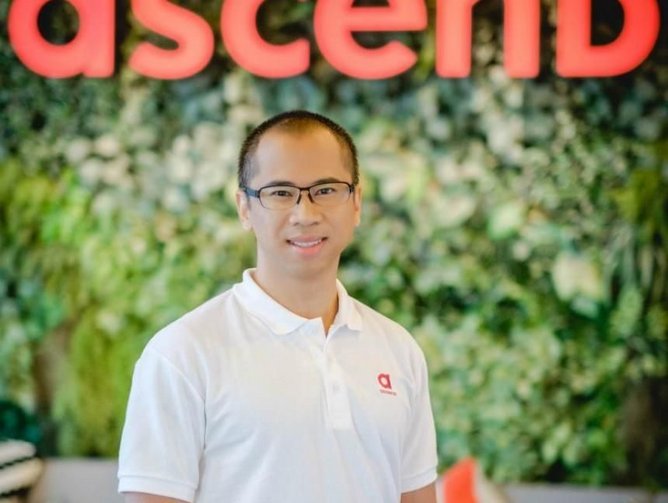 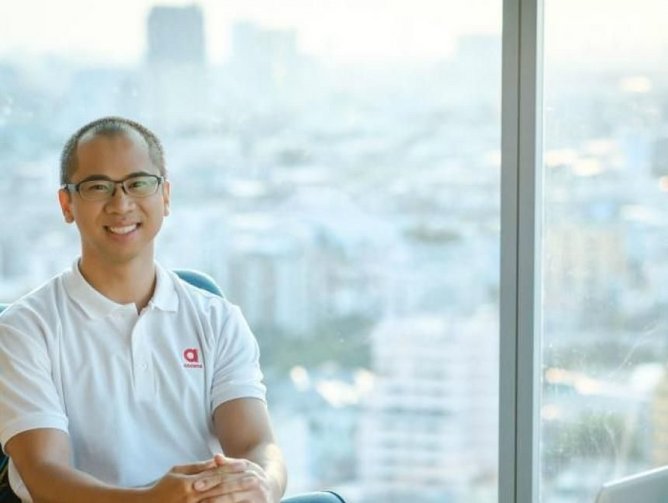 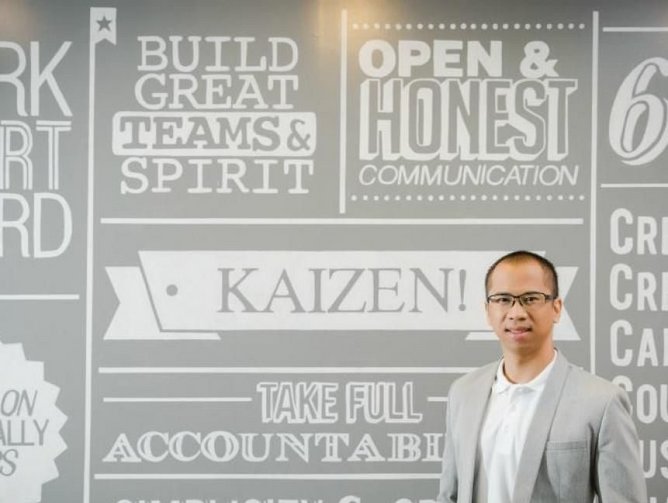 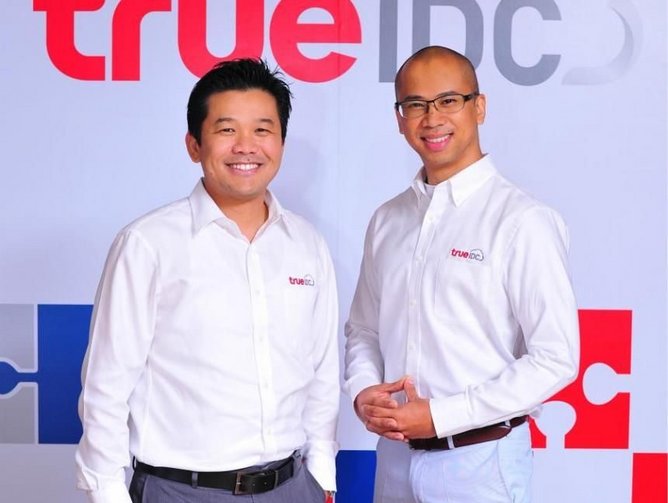 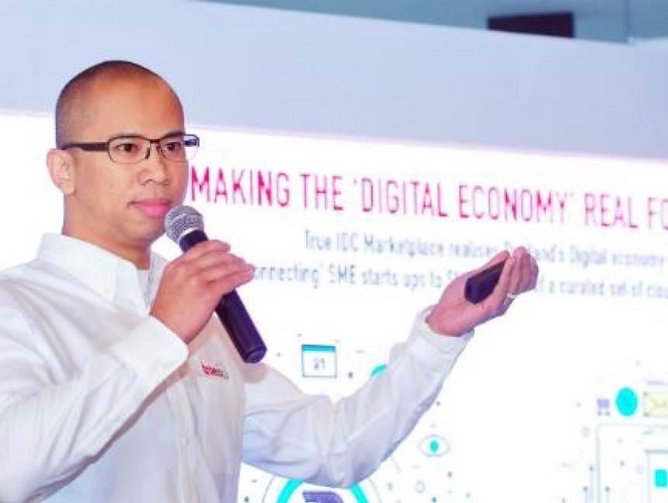 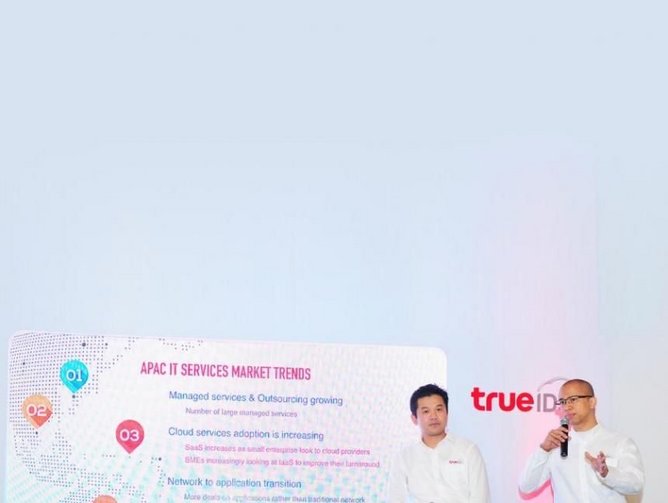