Over the last decade and a half, the footprint of the Australian resources sector on the African continent has grown dramatically with now, more than 150 ASX-listed companies active on over 1,000 projects in 38 of the 54 countries of Africa. This increased activity has resulted in Australian companies discovering more than $700 billion worth of mineral and coal resources during the five-year period from 2008-13, accounting for more than one quarter of discoveries globally by ASX-listed resource companies.

Notwithstanding such technical success, for companies to be successful in Africa, in a manner that will be sustainable, they must deal effectively with a number of non-technical risk issues, some of which are Africa-specific. These issues include political and social risk, security and health issues, institutions that often lack capacity to function well, poverty and the adverse behaviour it encourages including bribery and corruption, the occasional unpredictable behaviour of host-country security forces, and many others.

These issues often present as new and unfamiliar challenges to companies from Australia, the solutions for which are often found only through the “school of hard knocks.”  In fact, some might say that unless one has been tested with something going horribly wrong, it may be hard to know how to position oneself to deal effectively with some of the more complex issues that can arise in Africa.

AAMIG provides networking opportunities where members can combine their individual experiences and use this to help position the Australian industry as a whole, with a leveraged international competitive advantage.

AAMIG promotes the concept that developing and maintaining a Social Licence to Operate is one of the most effective ways to mitigate African risk, particularly political and social risk. It starts with the meaningful engagement of both the host Government and the communities in which one is working.

An increasingly important aspect of developing a Social Licence to Operate is recognising that companies cannot help people permanently with never-ending hand-outs, or by doing for them, things that they could, should, and want to do for themselves.

Rather AAMIG helps members to move the social development approach away from a “hand-out” and the inevitable “sense of dependency” that results from that approach, and more towards a “helping hand up”, and a “sense of ownership, empowerment and self-reliance” for local communities.

Many in the industry now understand that such an enlightened approach to corporate social responsibility (CSR) can be much more than a cost, a moral obligation or a charitable deed – it can be a source of significant opportunity, innovation and competitive advantage.

Furthermore, AAMIG believes that CSR that is supported by good economic fundamentals is likely to be much more sustainable than that which is driven by moral appeal, philanthropy, licence to operate, reputation or externally imposed box ticking imperatives.

AAMIG promotes the view that all mining companies in Africa have an obligation to support this worthy aspiration, enabling the people in the local communities surrounding their operations, the opportunity to be engaged meaningfully and reach their full potential, no matter what that might be. In doing so, companies will find it is simply good for business. One of AAMIG’s roles is to ensure that this happens.

In order to provide greater depth of understanding of the operating concepts being promoted, AAMIG has selected a set of international Guiding Documentation, which is intended to cover the key issues of political and social risk, health risk, governance and human rights and security.

AAMIG has also developed a Social Aspects Management Handbook and a Gap Analysis Toolkit that complement the guidance drawn from internationally recognised sources such as the World Bank, United Nations, OECD and ICMM.

Collaboration with other organisations

AAMIG assists members to have meaningful connections with organisations they would not normally be involved with. For example, a number of members of AAMIG are involved with USAID, Chatham House and Public Health England in the IDRAM Initiative, an emerging infectious diseases program, the aim of which is to better prepare a group of copper mining companies in the Katanga Copperbelt, Congo (DRC) to be able to respond more appropriately to emerging zoonotic diseases including in the worst possible cases, outbreaks of Marburg and Ebola.

An Associate Membership of AAMIG for African Governments has been established in order for members to meet with African Government delegations biannually to discuss issues of common concern affecting the industry. A key focus is helping to improve the host country understanding of the requirements for attracting direct foreign investment, including the stability of investment regimes, adherence to the rule of law, fiscal regulation and governance.

AAMIG has provided a number of submissions to the Australian Federal Government on major issues including the issue of the facilitation payment defence, Australia’s overseas diplomatic representation and the taxation of Australian expatriates deployed to African projects.

AAMIG members are involved in actively supporting international initiatives that the Australian Government has signed up to, such as the Millenium Development Goals (MDGs), Extractive Industries Transparency Initiative (EITI) and the Voluntary Principles on Security and Human Rights (VPSHR).

Notwithstanding the commonly expressed view that more can be done for communities, the resources industry alone cannot solve and pay for all of the complex challenges faced by African governments and their local communities.  As an industry, AAMIG promotes the need to identify and focus on opportunities to create shared value; where socio-economic development has meaningful benefits for society, and is also valuable to business.

AAMIG promotes the concept that creating shared value will ensure continued support by industry. Opportunities to do this are all around us if we look; for example; enhancing local agricultural production capacity, encouraging local small business enterprises supplying goods and services, micro-financing opportunities to generate new small business enterprises etc. Goods and services provided locally, rather than imported from another country are likely to result in significant economic benefit both to remote mining operations and the surrounding local communities.

Such enlightened approaches to engaging at the local level create value and in turn make companies more attractive in financial and investment markets (because of reduced operational risk).  They also protect value already created through successful exploration and development programs by generating a sense of ownership and empowerment in the local communities that will reduce social and security risk and enhance the ability to sustain the business activity.

AAMIG’s efforts are directed towards building positive and productive relationships between business and governments, local communities and society in general, establishing a greater sense of collaboration resulting in a move away from treating business success and social welfare as a zero-sum gain.

With business success comes the opportunity for significant socio-economic development. Poverty reduction needs to be aligned with regional economic growth in order to be successful. AAMIG’s purpose is to help the resources industry to be engaged productively with all relevant stakeholders to ensure that this happens to the benefit of all. 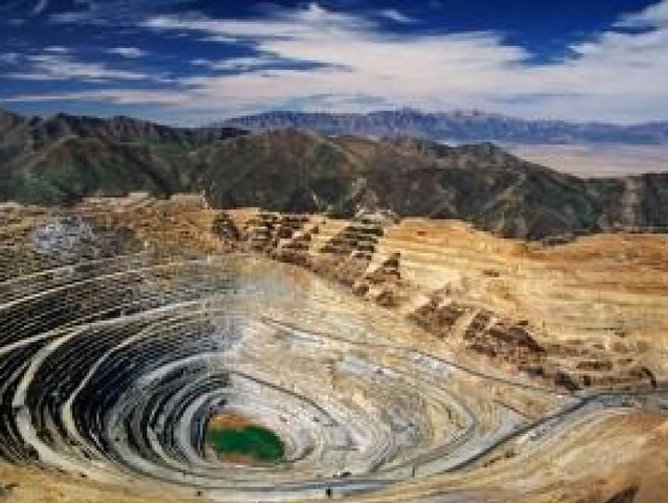 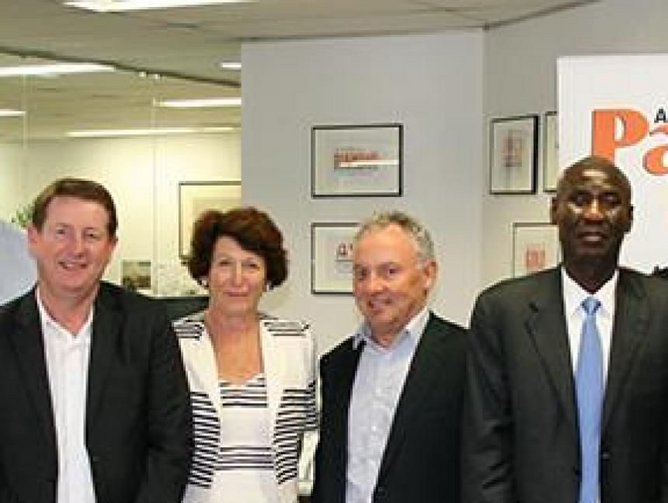 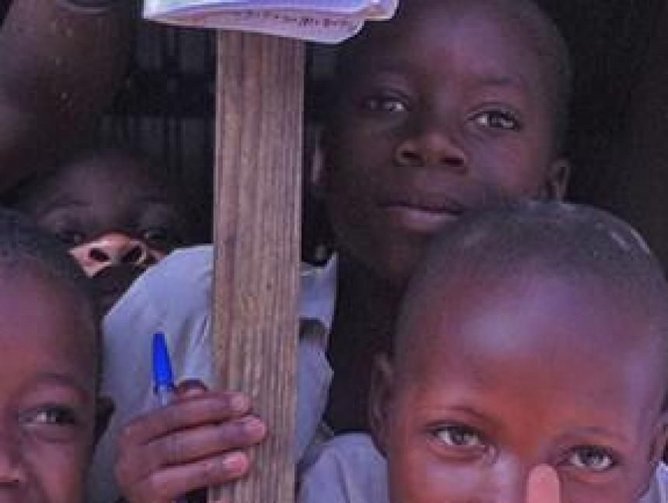